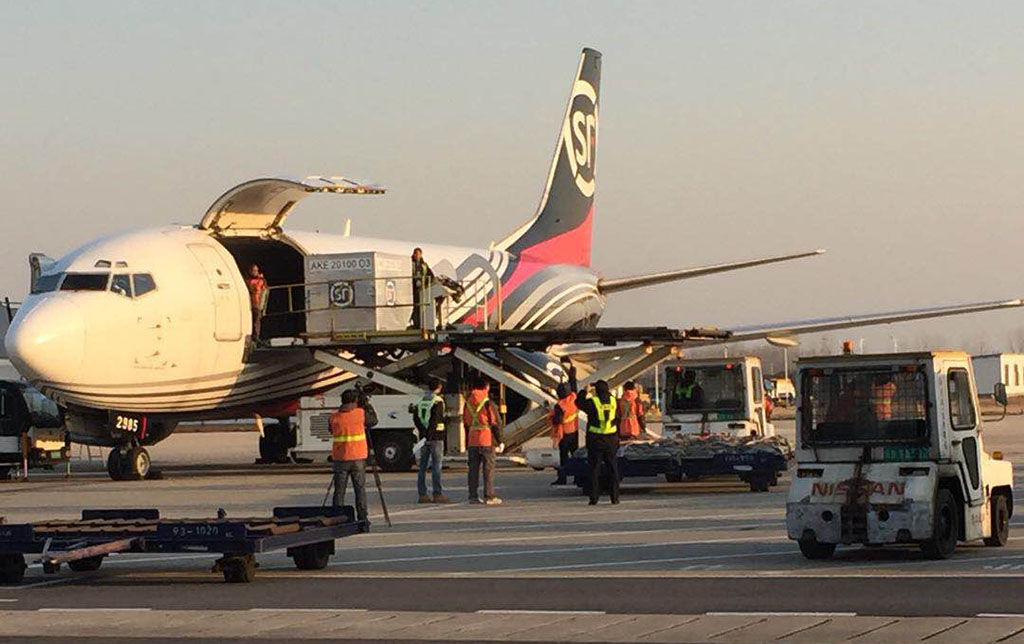 SF Express has launched a bond issue that aims to raise Yuan5.8bn, with much of that money earmarked for investment in new aircraft.

The Chinese express giant said that it would spend Yuan1.52bn of the money raised on aircraft for its fast-expanding SF Airlines division.

Meanwhile, Yuan1.49bn will be spent on developing a logistics information platform.

More of the cash will be spend on upgrading an automated transportation system, adding extra land transport capacity and on paying off loans and reducing its asset ratio.

SF Airlines has seen its fleet and network grow rapidly over the last few years. Earlier this month the Shenzhen-hubbed carrier added its second service to India, while in September it added a service to Europe from China.