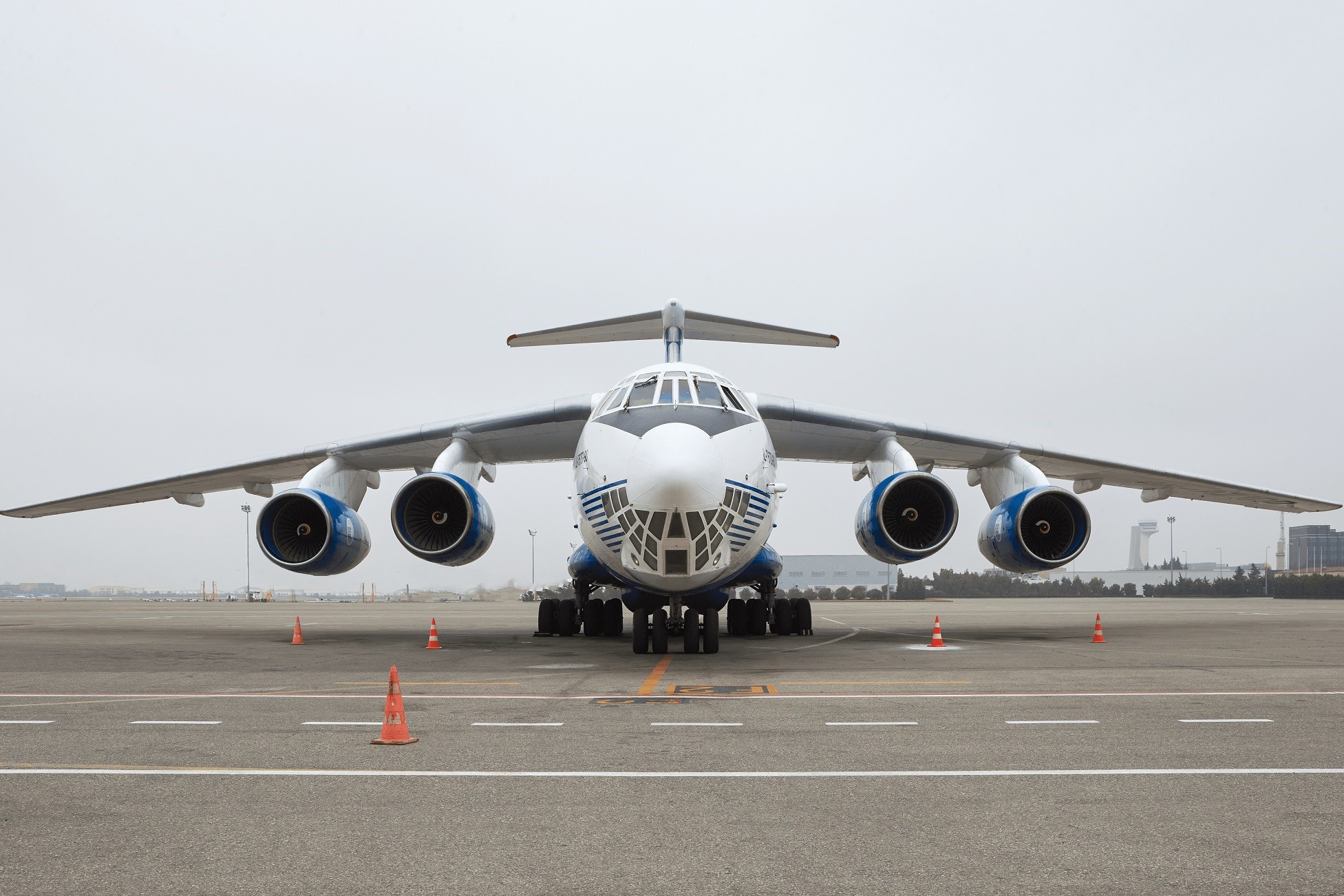 The airline, serving a network of charter destinations worldwide, has covered over 130 countries across the globe in those 20 years, while its aircraft have flown 70m nautical miles, transporting 600,000 tons of freight.

Founded in 2001, the airline was established initially on the basis of a passenger aviation flight detachment. Before the company’s foundation, three crews that had successfully undergone simulator training at the Ukrainian Uzin airfield in 1996 were retrained at the Zhuliany training and technical center near Kiev.

Silk Way Airlines currently operates five Ilyushin IL-76 aircraft. In many cases, the crew carry out delivery of special and critical freight to regions completely cut off from the road network, to airfields with poor or virtually nonexistent infrastructure, without ground support or equipment for loading and unloading operations.

Thanks to their cargo compartment equipment, Ilyushin cargo planes are the optimal solution for transportation of bulky, high-value or dangerous goods, as well as oil and gas equipment, self-propelled equipment and outsize cargo.

The first international Silk Way Airlines cargo flight was operated by an Ilyushin IL-76 on the Baku-Le Bourget-Bagram route in October 2001. This was the first civilian flight to Afghanistan since the start of Operation Enduring Freedom.

Today, Silk Way Airlines provides solutions to a range of cargo transportation needs, with extensive experience in areas not accessible by scheduled flights.

Said Silk Way Airlines director Rahim Islamov: “Our most important achievements over the last two decades have been the extensive experience we have gained, as well as overcoming a range of challenges along the way.

“Thanks to this, today, Silk Way Airlines provides its services not only in the Caspian region but also far beyond. There has undoubtedly always been a strong team of professionals behind this twenty-year success story.”