Silk Way and NCA team up on Narita-Baku flight 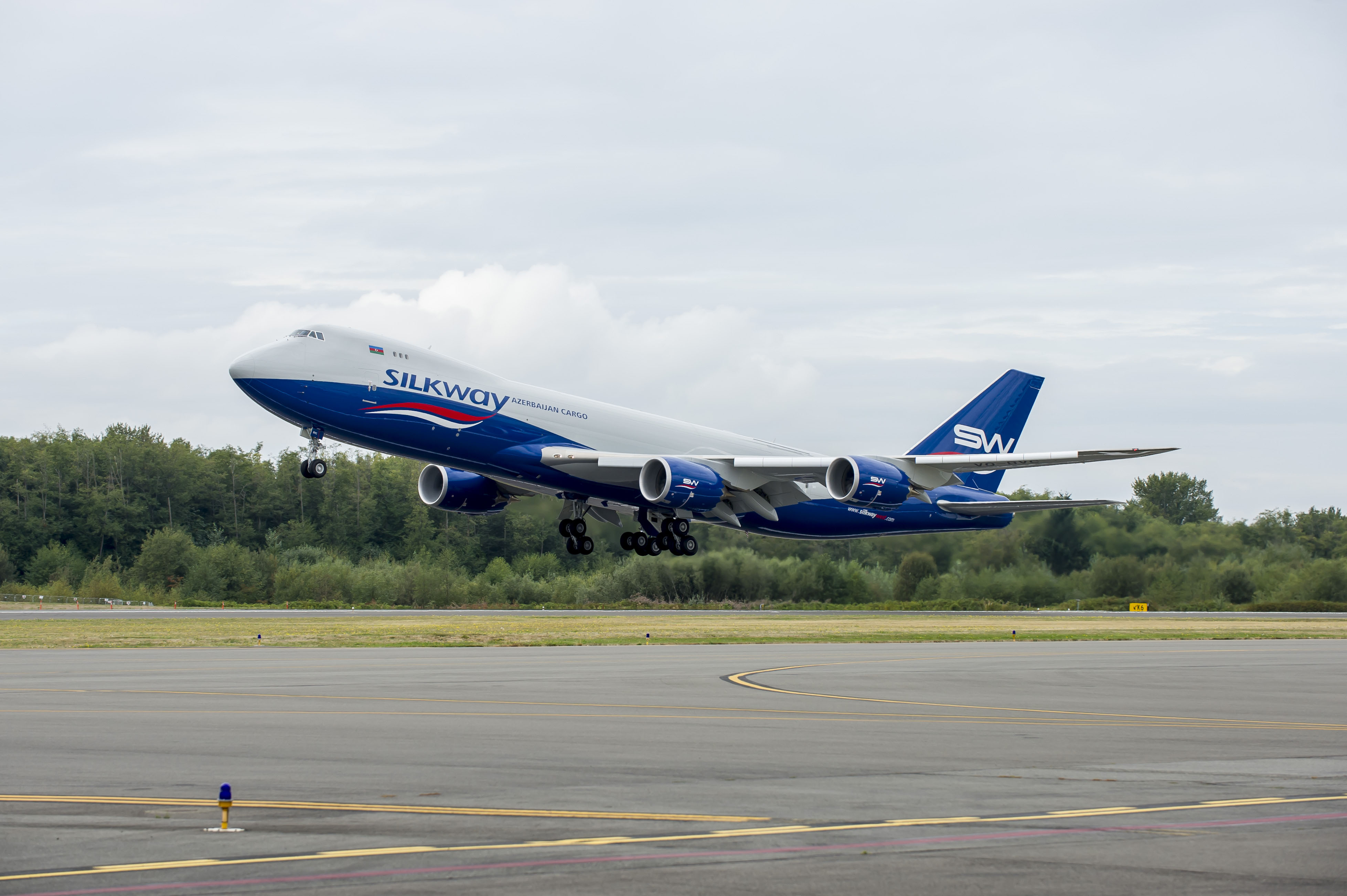 The twice-weekly B747F service will begin on February 11 and will be operated by Silk Way West with NCA offering capacity under a code-share agreement.

Silk Way West said it had been serving the Japanese air cargo market since 2018, with weekly flights connecting Baku with Osaka Kansai airport.

“We are delighted that the new air bridge will connect our two capital cities directly for the first time in our history, and that the geographic reach of our regular flight network continues to expand and now fully covers North Asia,” said Silk Way Group president Zaur Akhundov.

“At the same time, we are constantly improving the air transportation infrastructure at Baku airport in order to meet the global demand for cargo services, and I can say with confidence that we are fully ready to handle any cargo, including temperature-sensitive goods.”