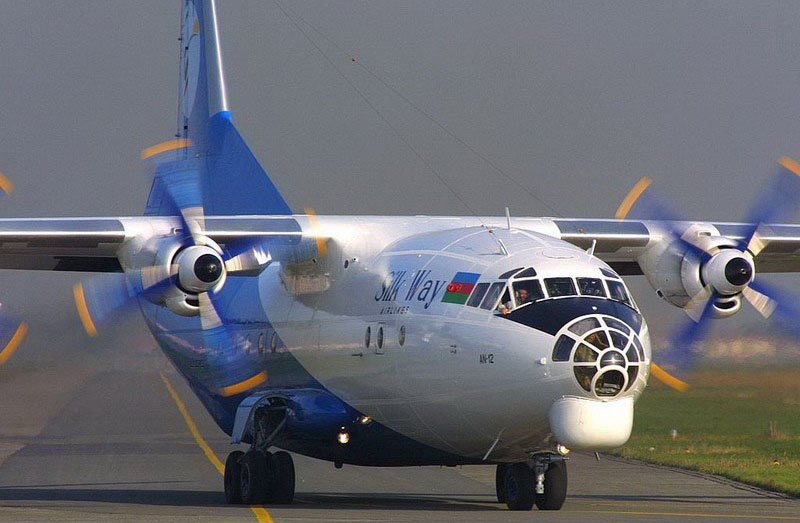 A Silk Way-owned freighter has reportedly crashed in Afghanistan, killing seven of its nine crew members.
The exact details of what happened to the aircraft have yet to emerge, but new agency Reuters and Azerbaijani publications are quoting the State Aviation Administration (ASAA) as saying an Antanov-12 aircraft crashed when taking off from Dwyer Airport in the Helmand province of Afghanistan.
ASAA is quoted as saying that onboard the aircraft was an Uzbek, the captain, three Ukrainian and five Azerbaijani citizens.
A team has been sent by the ASAA to investigate the incident.
Silk Way has issued a statement in Azerbijani on its website and Air Cargo News has contacted the airline for more information.
Silk Way currently operates Ilyushin IL-76, IL-76TD-90SW and Antonov AN-12 aircraft.
The incident follows the disappearance of an Egyptair flight earlier today.