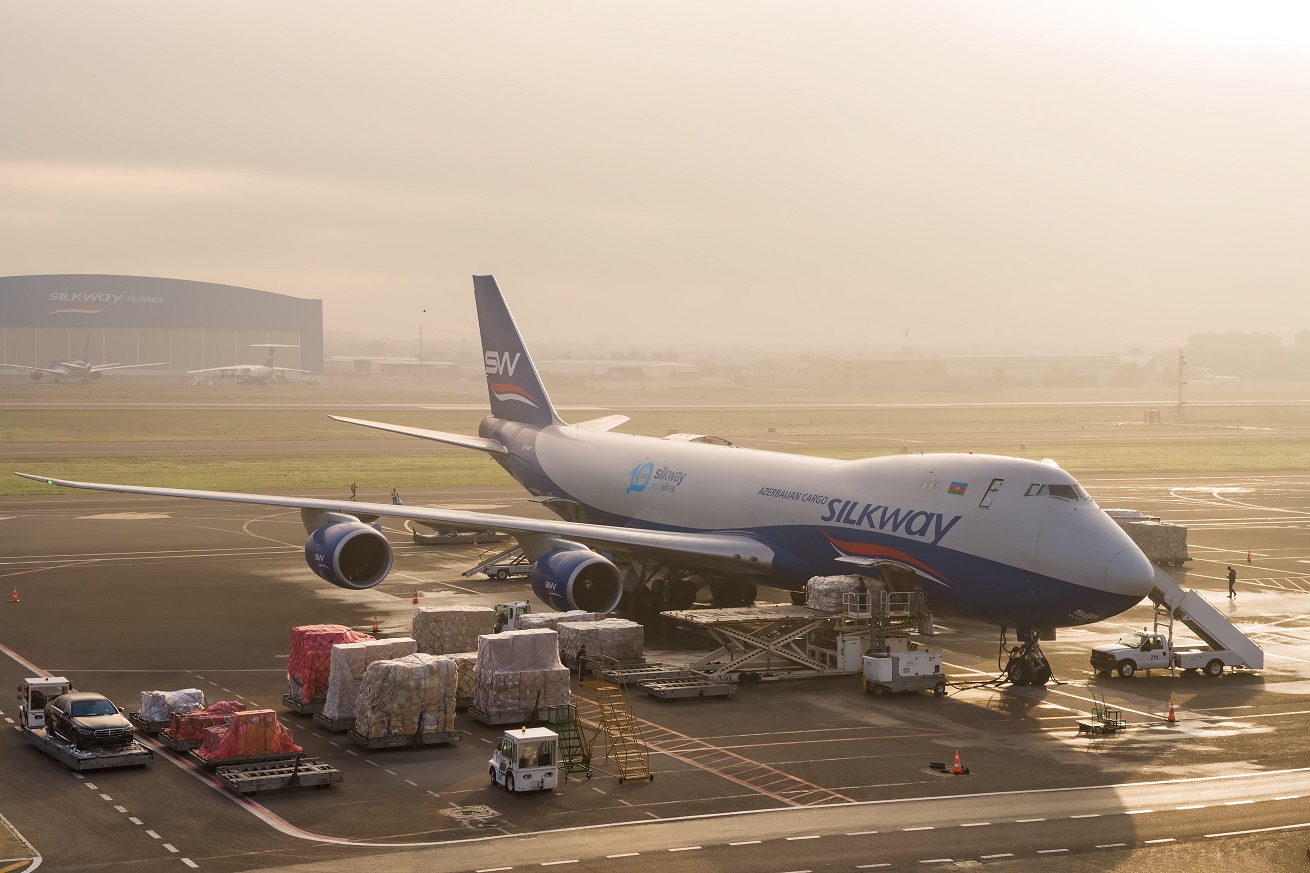 Azerbaijan-based Silk Way West Airlines has signed a memorandum of understanding (MoU) with Japan’s Nippon Express Holdings, with the aim of offering enhanced solutions to their customers and to responding more flexibly to changing supply chains.

The agreement will strengthen Silk Way West Airlines’ presence in the Japanese market, which is has been serving since 2018 with weekly flights between Baku and Kansai International airport. The carrier also started regular flights to Tokyo’s Narita gateway in 2021, and said the deal with Nippon would enable it to “play an increasingly important role in the region’s freight network, constantly improving the quality of air cargo transportation services for both Japanese and international partners”.

Meanwhile, the agreement will help Nippon Express to expand its business globally through access to cargo capacity on Silk Way West Airlines’ extensive network, which covers destinations across Europe, the CIS, the Middle East, Central and Eastern Asia, and the Americas. The Azeri carrier operates 12 Boeing 747-8 freighter aircraft and 747-400Fs, and also has five new 777Fs, two 777-8Fs and two Airbus A350 freighters on order.

Noting that 2022 marked the 30th anniversary of the establishment of diplomatic relations between Japan and the Republic of Azerbaijan, Silk Way West Airlines president Wolfgang Meier said that “the conditions of this memorandum align perfectly with the growth strategy we are pursuing to increase our footprint in Japan, and we are sure that it will be beneficial for both companies”.