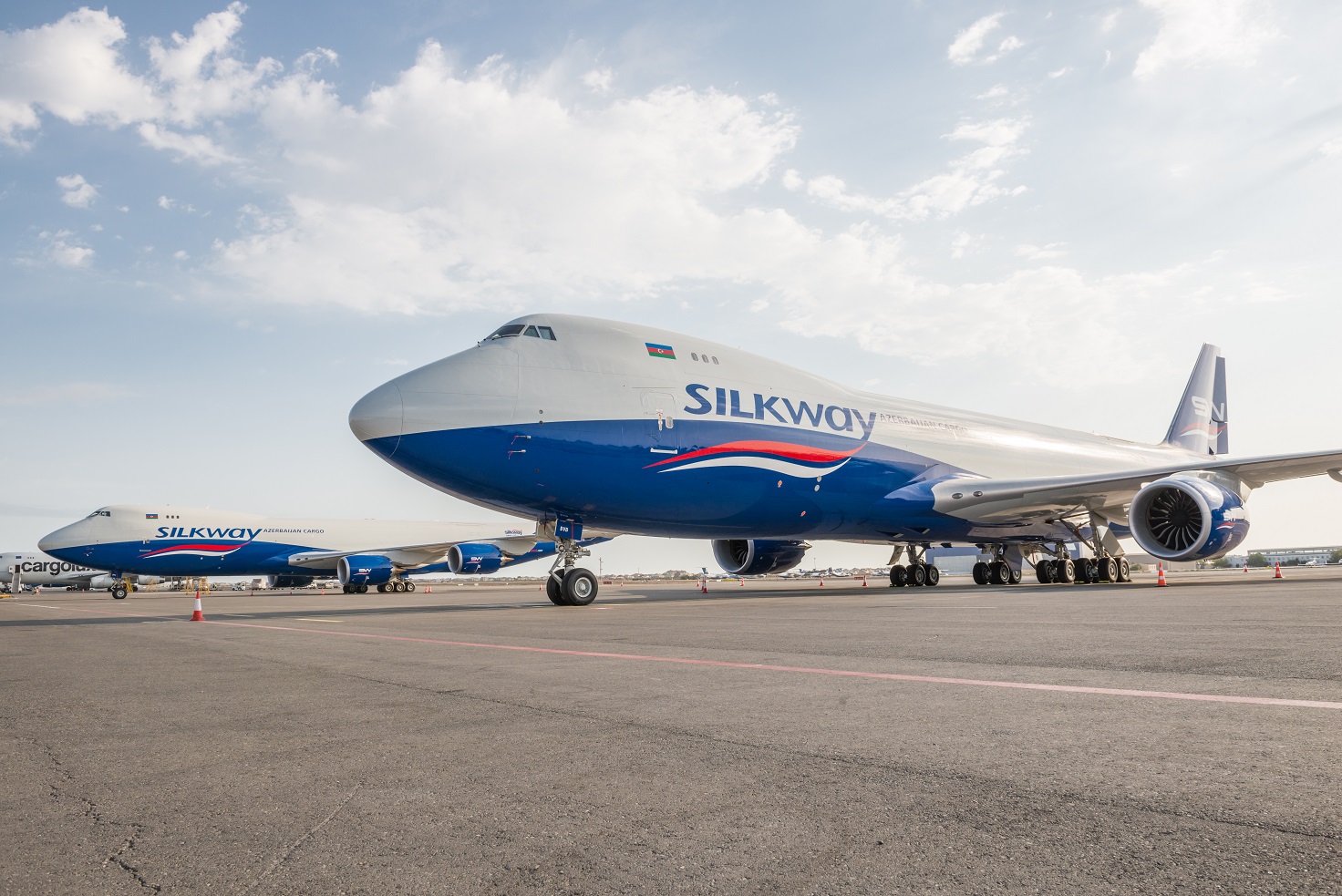 Silk Way West Airlines has continued to expand its scheduled network with the addition of two new North American routes.

The Baku-hubbed freighter operator has this month started a new weekly service from Baku to Cincinnati/Northern Kentucky International Airport (CVG) utilising one of its B747-400 freighters.

The service is operated in conjunction with Crane Worldwide Logistics and will include 80 inbound and 80 outbound flights this year.

The new operations, at the north end of the airport where FexEx also operates, will contribute to around 14,400 tons of cargo at CVG.

Planes arriving from Asia and Europe will land once a week until the summer months, at which time activity will ramp up to two flights a week.

Tracking site FlightRadar 24 shows that the aircraft most recently operated on a route of Baku-Luxembourg-CVG.

The new route comes just days after the carrier added a weekly service from Baku to Dallas Fort Worth via Asia.

This new service also operates using a B747-400F aircraft and according to FlightRadar 24 the latest flight operated on a Baku-Hanoi-Seoul-Anchorage-Dallas-Frankfurt route.

The carrier in 2020 operated flights to Dallas as part of a service that also included Chicago.

In the US, Silk Way West is represented by its general sales agent, Global Feeder Services.