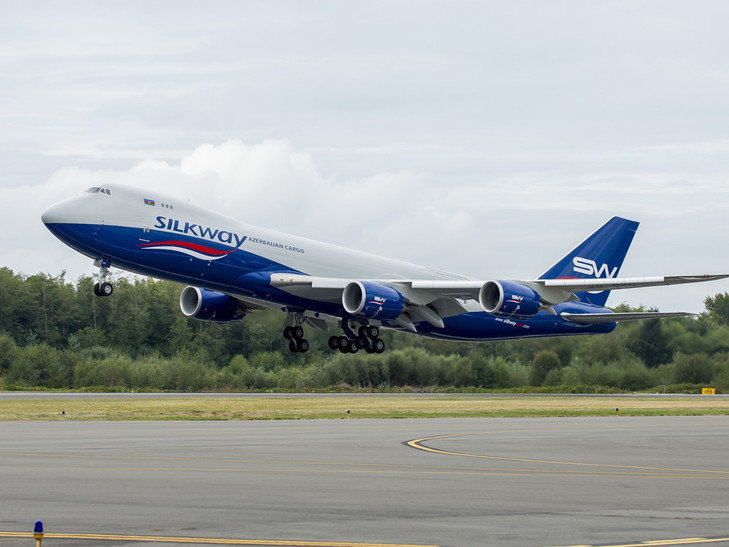 Silk Way West Airlines is increasing its presence at Maastricht airport with the addition of three new weekly freighter services.
The Azerbaijan airline recently started to operate its first weekly flight from the Dutch airport to Baku, but it will gradually add another three services between the airport by the end of October.
Silk Way West Airlines is the parent company of Sky Gates Airlines, which already operates four flights per week between Maastricht Aachen Airport and Moscow.
With the planned increases, the total number of flights from Silk Way and its group related carriers will become eight, making Maastricht Aachen Airport the largest European gateway for the Azerbaijan airline.
Jahangir Askerov, president of Azerbaijan Airlines said: “MST is one of the few European airports where full freighters can continue to grow and is an important niche market for us. ”
Jos Roeven, managing director of Maastricht Aachen Airport added: "We are delighted with this decision and like to thank Silk Way for their confidence and trust in our services.”
The airline has been busy expanding its fleet over recent months and in April took delivery of its fifth Boeing 747-800F. It also operates two B747-400s from its Heydar Aliyev International Airport hub in Baku.