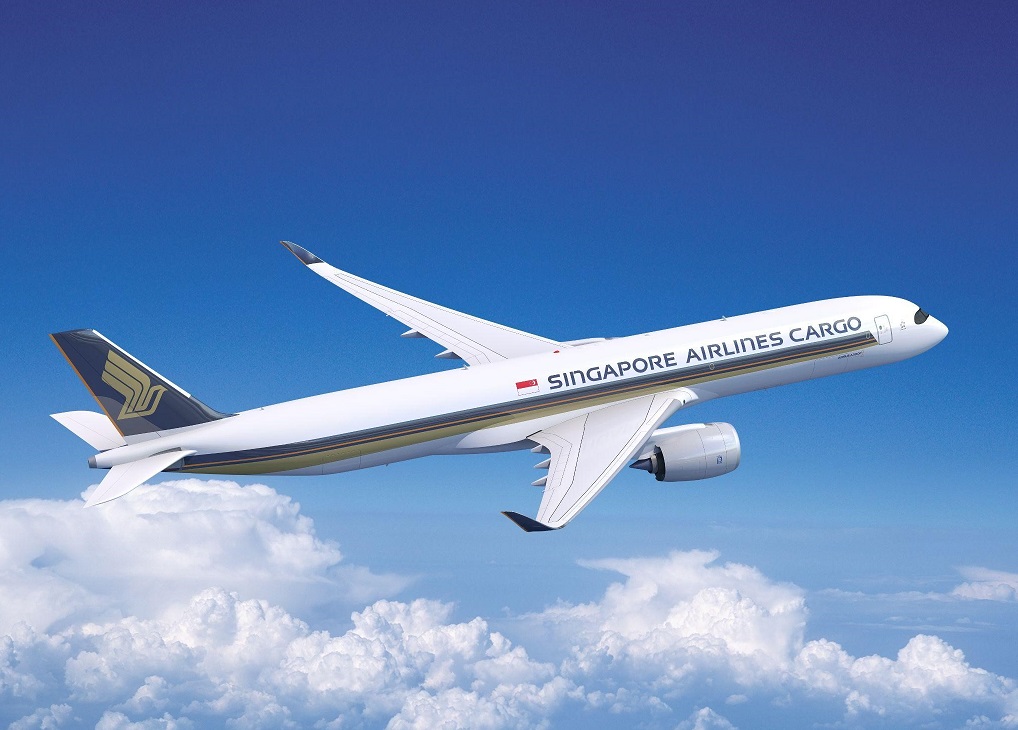 The carrier signed a Letter of Intent (LOI) with Airbus in December to purchase seven of the recently launched A350F freighter aircraft, with options to order another five aircraft.

This order will replace SIA’s existing 747-400F fleet from the fourth quarter of 2025. Other recent orders of the A350F have been from CMA CGM and Air France-KLM.

Choong Phong said: “This order underscores the importance of the cargo market to the SIA Group. The introduction of the A350F will enhance our capabilities in this key sector, ensuring that we are ready for the growth opportunities that will arise in the coming years. These new-generation aircraft will substantially increase our operating efficiencies and reduce our fuel burn, making an important contribution towards the success of our long-term decarbonisation goals.”

“Singapore Airlines is the world’s largest operator of the A350 and is now set to become the first to fly the all-new freighter variant,” added Christian Scherer. “The A350F will fit seamlessly into the carrier’s existing fleet, while redefining the operational efficiency of its cargo operations, bringing a 40% reduction in fuel consumption and emissions compared with the aircraft it will replace at SIA, while offering the same payload-carrying capacity and longer range. Consumer patterns have changed dramatically in recent times, generating increased demand for the swift transport of cargo by air. With the A350F, SIA will be well-positioned to respond to this enormous market potential in a profitable and sustainable way.”

With a 109- tonne payload capability, the A350F will serve all cargo markets. The aircraft features a large main deck cargo door, with its fuselage length and capacity optimised around the industry’s standard pallets and containers.

The A350F will be powered by fuel-efficient Rolls-Royce Trent XWB-97 engines. More than 70% of the airframe will be made of advanced materials, resulting in a 30-tonne lighter take-off weight and generating at least 20% lower fuel consumption and emissions over its current closest competitor, said Airbus. The A350F will also fully meet ICAO’s enhanced CO₂ emissions standards coming into effect in 2027.

Singapore Airlines is the world’s largest operator of the A350, with 58 currently in service.