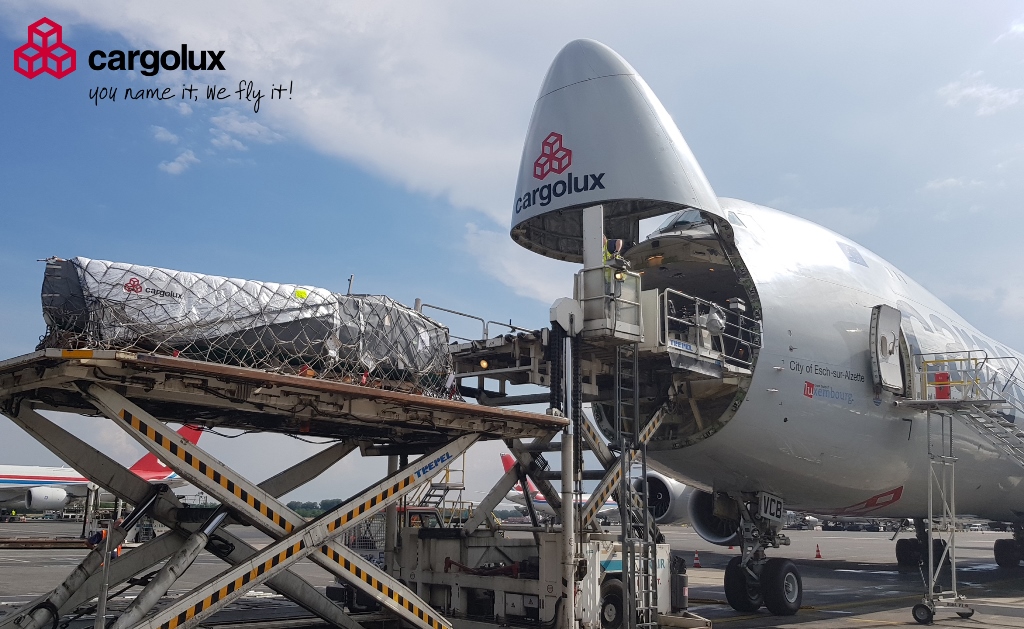 All-cargo carrier Cargolux is moving a prototype solar-powered boat from Luxembourg to Calgary ahead of an Arctic expedition on behalf of non-profit environmental awareness organisation DreamTime.
French navigator Anne Quéméré will undertake a solo journey in the boat, aiming to make the 3,500 km trip from Tuktoyaktuk in northwestern Canada, through the Northwest Passage, to Pond Inlet on Baffin Island.
Noting that the solar-powered transportation venture is in line with Cargolux’s focus on sustainability, the airline’s head of corporate communications Moa Sigurdardottir said: “Cargolux is proud of supporting the Solar Arctic project, which, like the Solar Impulse project, is an effort to explore new and innovative paths in the transportation industry.”
Cargolux has been involved in the Solar Impulse aircraft project on two occasions. It first transported the solar-powered plane from Payerne in Switzerland to the NASA Ames Research Centre at Moffett Airfield for its Across America Tour in 2013.
Then, in 2015, the airline moved Solar Impulse from Switzerland to Abu Dhabi for its World Tour.
Read more freighter operator news