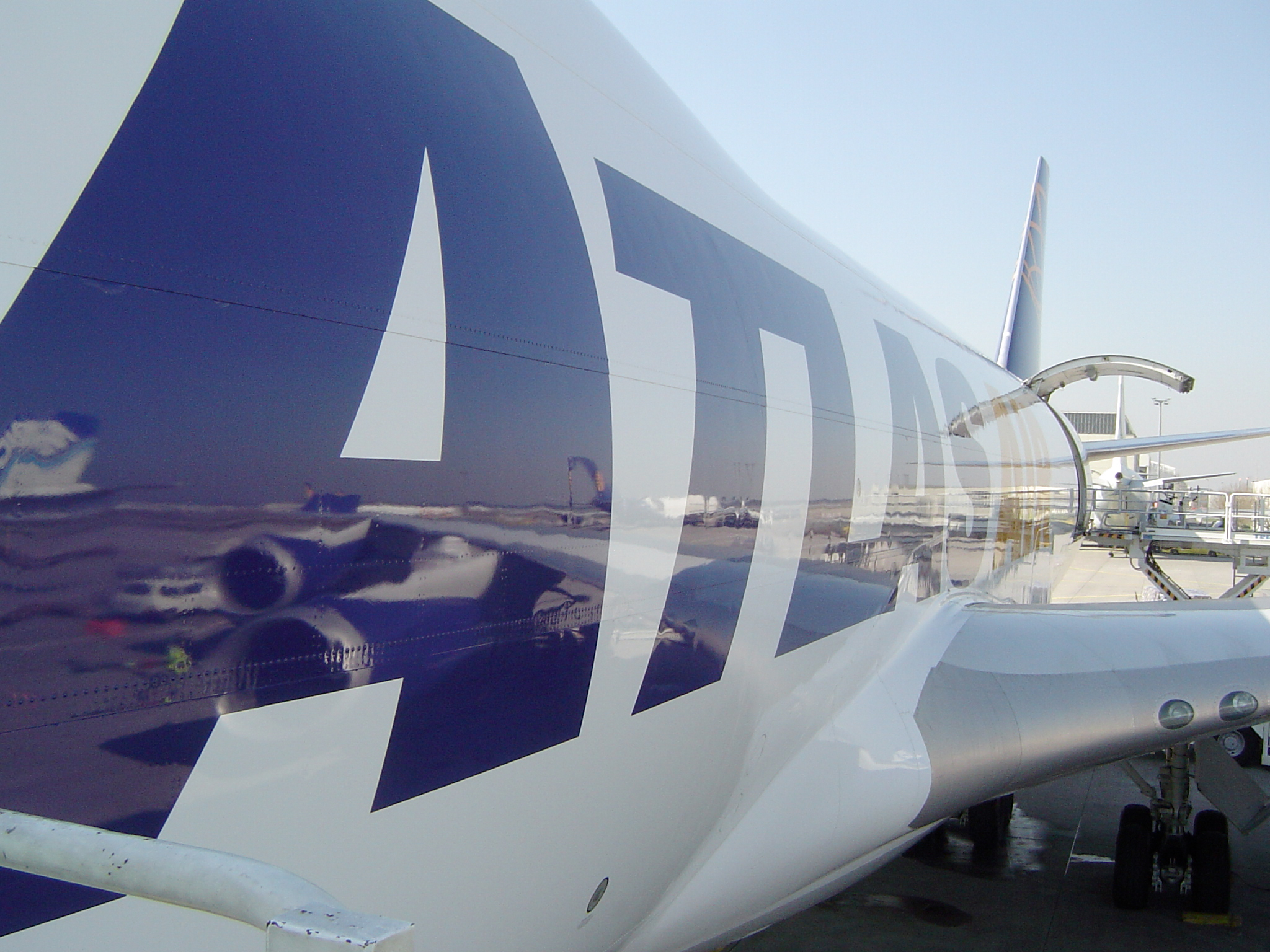 US-based freighter lessor Atlas Air Worldwide Holdings (AAWH) saw “solid peak-season volumes and yields, supported by continued e-commerce growth” in the fourth quarter of 2015 although it reported a net income loss of $37.5m due to a litigation settlement.
In January this year, the group’s Polar Air Cargo subsidiary reached a $100m settlement with plaintiffs in the ongoing air cargo cartel class action lawsuit in the US. The settlement saw a $35m payment in January this year, a further $35m by January 2017 and final instalment of $30m in 2018.
For the full year 2015, AAWH saw adjusted net income attributable to common stockholders increase to $125.3m versus $93.4m for the like period 2014
“2015 was a great year,” said Bill Flynn, president and chief executive, adding: “We grew earnings substantially, outperforming the airfreight market.”
Added Flynn: “We also took actions to strengthen our fleet. We added a tenth 747-8 freighter, increased our CMI operations by four 767s, returned a 747-400BCF to our growing global charter business, and expanded our dry leasing portfolio to include two 767 aircraft that we will also operate on a CMI basis.
“In addition, we refinanced higher-cost debt on two 747-8s and five 747-400 freighters, enabling us to reduce our cost of debt, increase cash flows, enhance adjusted earnings per share, unencumber these 747-400s, and add flexibility to our fleet.”
AAWH, which announced a $110m takeover of US-based ACMI rival Southern Air in mid-January, said that it began 2016 with “a favourable view about the demand from our customers for our aircraft and services”.
Said Flynn: “We believe that the demand we are currently seeing, as well as the benefits we expect from our 2015 fleet initiatives and debt re-financings, provide a foundation for earnings growth this year.
“In addition, our acquisition of Southern Air is expected to increase our adjusted earnings to low- to mid-single-digit percentage growth over 2015.”
He continued: “Given the inherent seasonality of airfreight demand, we expect the majority of our earnings in 2016 to be generated in the second half. Unlike 2015, which benefited from increased first-half demand driven by US west coast port congestion, we anticipate that results in 2016 will be more reflective of historical patterns, with approximately 75% of our adjusted EPS occurring in the second half.”
For the full year, AAWH expects total block hours including the Southern Air transaction to increase more than 20% compared with 2015, with about 75% in ACMI and the balance in charter.
Fourth-quarter earnings reflected solid peak-season volumes and yields, supported by continued e-commerce growth, said the company.
It also performed a higher-than-expected amount of heavy maintenance activity during the quarter, mainly for engine overhauls on 747-400 aircraft.
ACMI revenues and block-hour volumes during the quarter benefited from an increase in the number of aircraft compared with the fourth quarter of 2014, including four additional 767s operating for DHL in CMI service.