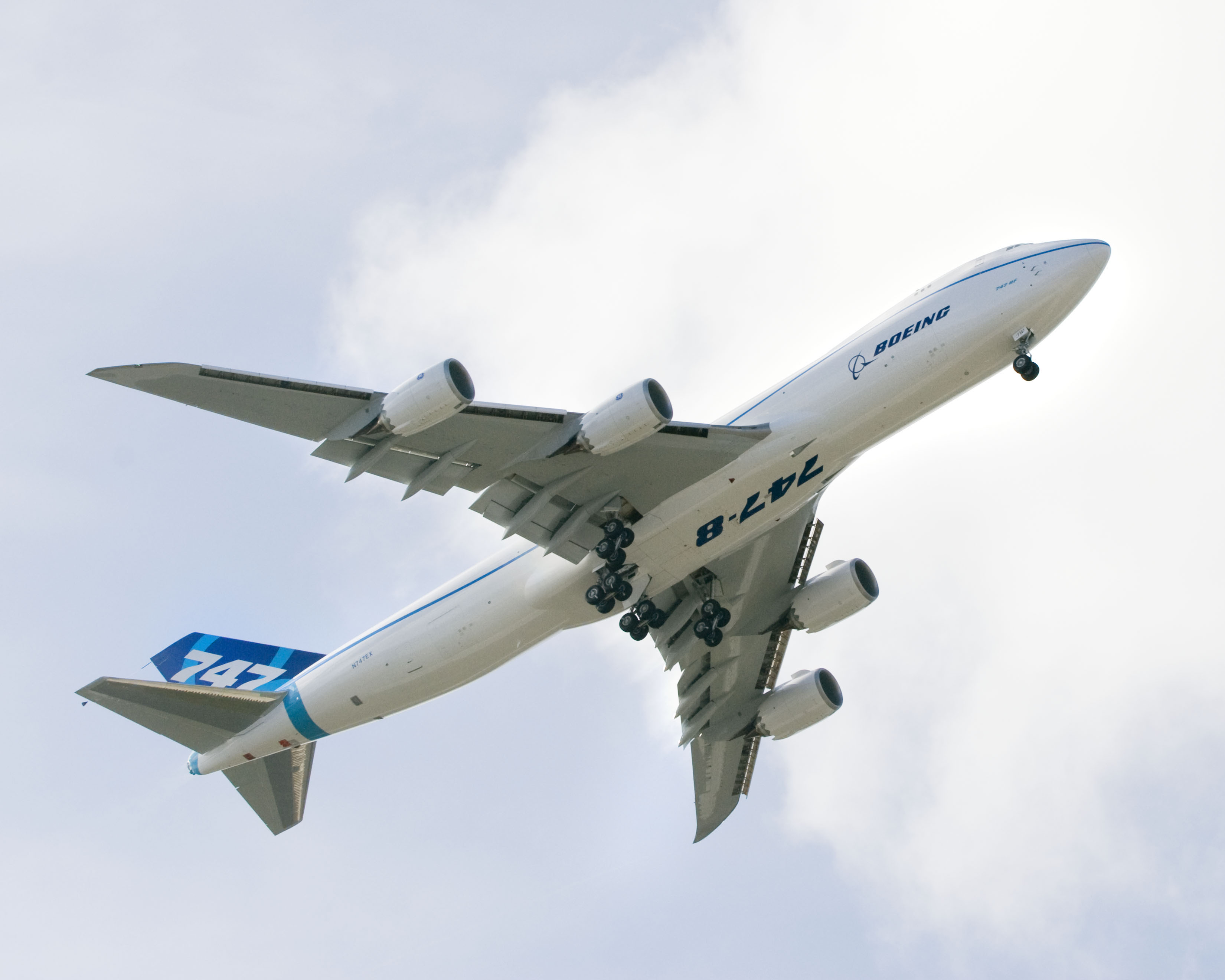 Online news reports suggest that Qatar Airways has ordered two Boeing 747-8 freighters from the US planemaker.
News website SeekingAlpha cited comments by Qatar Airways chief executive Akbar Al Baker suggesting that the Middle East Gulf carrier has ordered two B747-8Fs.
SeekingAlpha added: "While the order is only firm when it is logged by Boeing, this is a positive sign for the jumbo jet program."
CH-Aviation has reported that the B747-8 freighters will be the first of the type in Qatar Airways’ cargo fleet which consists of twelve B777-Fs, eight A330-200Fs, and one B747-400F, wet-leased from SW Italia.
Contacted by Air Cargo News last week, Qatar Airways was unable to comment on the freighter order speculation, while a Boeing spokesperson said: "We are actively working with Qatar Airways to support their large freighter fleet requirement."
Qatar’s aircraft are currently banned from entering the airspace of Saudi Arabia, the United Arab Emirates, Bahrain and Egypt after it was accused of destabilising the Middle East region through its support of extremist groups – something it denies.
As well as the closure of airspace, Saudi Arabia has closed its land boarder, which is how 40% of food imports arrive in the country.
Read more freighter operator news