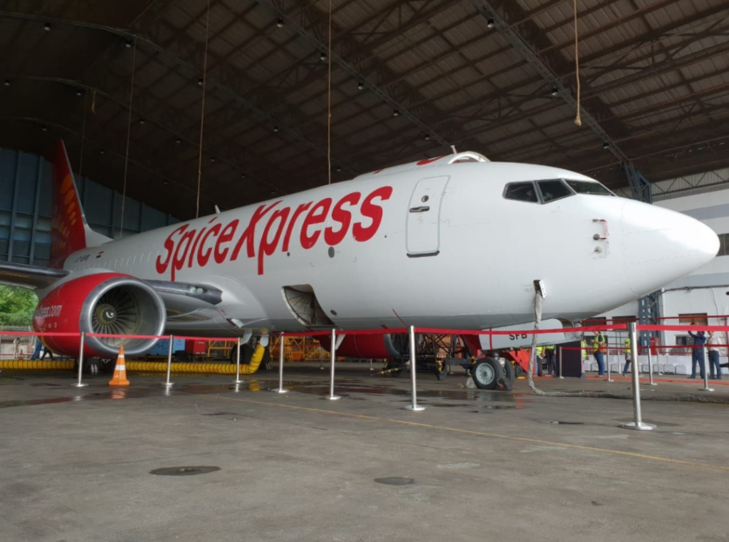 Spicejet has continued the expansion of its recently launched all-cargo business with the addition of weekly flights between Hong Kong and Guwahati.
Local media report that the SpiceXpress service, launched on January 19, is using the airline’s 18 tonne capacity Boeing 737 freighters.
It hopes to take advantage of demand for fresh fruit, vegetables, exotic teas and kiwi wines produced in the north east of India.
In the future it hopes to add further flights from to region to Hong Kong, with origins likely to include Silchar and Impal.
SpiceXpress took delivery of its first freighter in September last year and is planning to add a second B737-700F and two B737-800Fs.