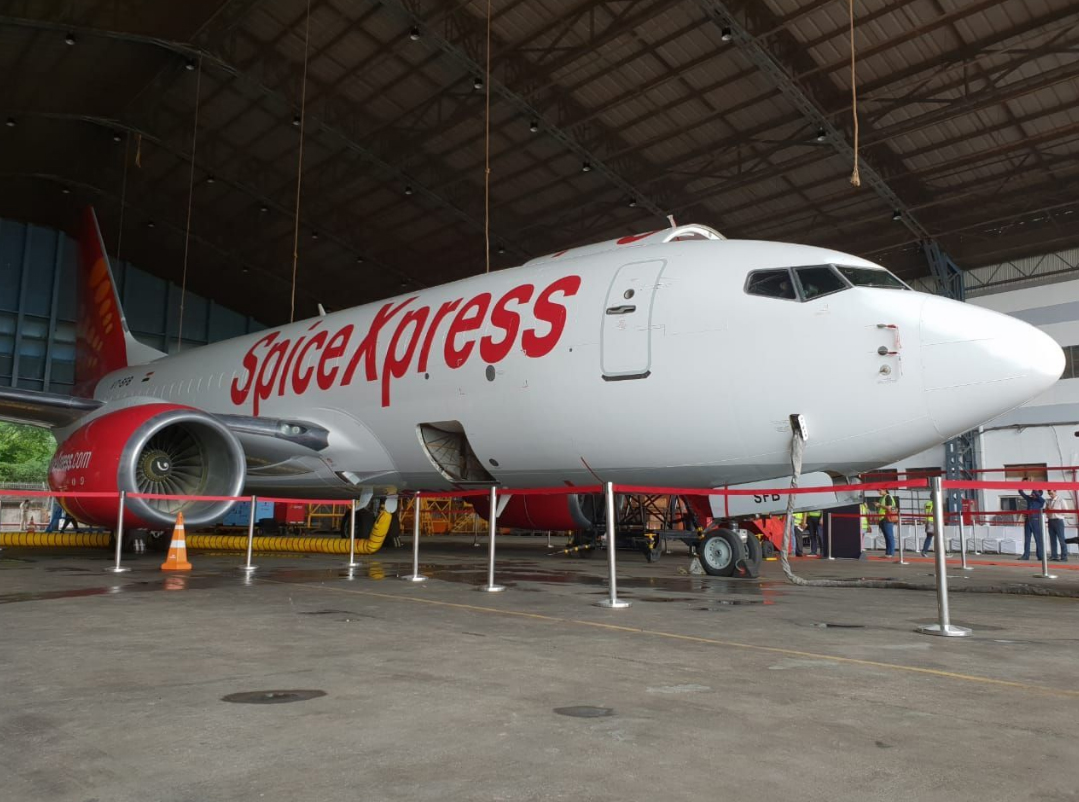 SpiceXpress, the air cargo arm of India’s Spicejet airline launched in October last year, has announced plans to treble its fleet by the end of the 2020 financial year.

Currently the freighter fleet comprises two Boeing 737NG freighters and four more are expected to be added by March 2021, the company said in its latest financial results statement.

SpiceXpress recently launched its freighter service on the Guwahati – Hong Kong route, becoming the first airline to connect north east India and south east Asia with a dedicated freighter service. The airline sees huge potential in the north east, especially in the fruit and vegetable market, and plans to connect all the seven north eastern states with Guwahati, creating a cargo hub for the entire region.

Low cost carrier Spicejet made an overall loss in the 2018-19 financial year, blaming rising fuel costs, the devaluation of the rupee and the grounding of the Boeing 737 Max fleet. However, it says it has an “aggressive expansion plan across both its domestic and international network” and it has signed a MOU for codesharing with Emirates passenger service.

Analysts believe it may benefit from the collapse of Jet Airways and it is already the second largest airline in the country by number of domestic passengers carried.

Past attempts to launch domestic freighter operations in India have proved difficult to sustain, with only Deutsche Post DHL’s JV Blue Dart, which has a fleet of six B757Fs, remaining in addition to SpiceXpress.