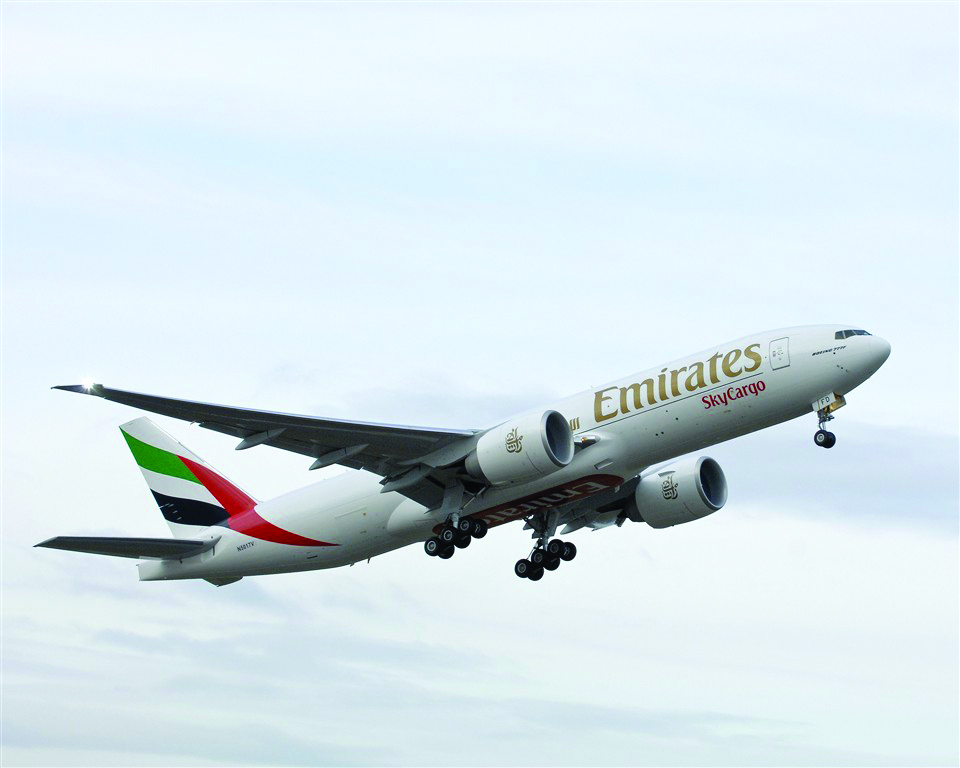 Dutch police are investigating an incident at Amsterdam’s Schiphol airport over the weekend when a body, believed to be that of a dead stowaway, was found in the landing gear of an Emirates Boeing 777-200 freighter aircraft.
An Emirates spokesperson said: "Emirates can confirm that on September 12 a body was found in the wheel well of an Emirates’ freighter aircraft in Amsterdam which had arrived from Nairobi.
"The matter is currently with the authorities in Amsterdam and we are unable to comment further at this time.”