Straightline eyes $480m deal for up to 12 hybrid airships 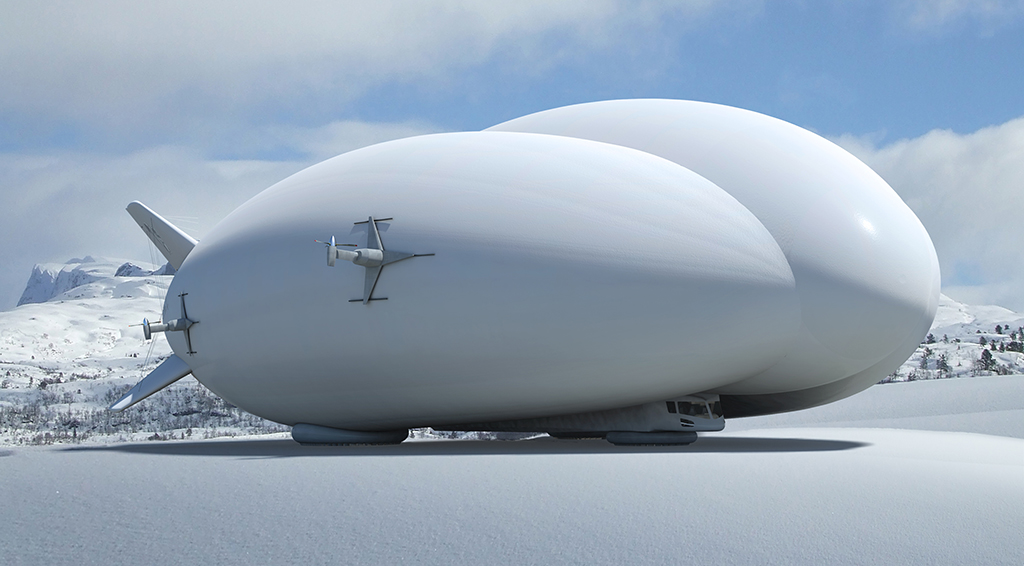 Straightline Aviation (SLA) has signed a letter of intent (LOI) to purchase up to 12 Lockheed Martin Hybrid Airships with a potential value of $480m.
UK-headquartered SLA, set up by ex-Virgin Group senior managers to act as an owner-operator of craft that do not need mooring towers or runways, is working with Hybrid Enterprises, Lockheed Martin’s Hybrid Airship reseller, to finalise the purchase agreement.
Mike Kendrick, SLA co-founder and chief executive officer, said: “We are delighted to be first in line with this magnificent aircraft that is going to dramatically change the way cargo is moved around the world.
“The clear-cut economic and environmental advantages of these Hybrids are attracting vast amounts of attention from a wide-range of potential end users.”
Rob Binns, chief executive officer of Hybrid Enterprises, said: “Lockheed Martin’s Hybrid Airship represents a revolution in remote cargo delivery.
“Having an experienced team such as SLA recognize the Hybrid Airship’s potential by signing the LOI solidifies the demand for this new mode of transportation. We are honored and excited to share this milestone with them.”
The partners to the deal said in a joint statement that a hybrid airship’s tri-lobe shape and air cushion landing system means that it can “affordably transport cargo and passengers to and from the most remote locations”.
It added that hybrid airships “require little or no fixed ground infrastructure and burn significantly less fuel compared to conventional aircraft making them an environmentally friendly solution to remote cargo delivery”.
SLA’s Kendrick previously founded and ran the Virgin Group’s extensive airship interests, including the Virgin Airship and Balloon Company (VABC). Mark Dory was the chief operating officer of VABC and is now SLA’s chief operating officer.
David Tait, president of SLA’s US operations, was a founding member of the team that created Virgin Atlantic Airways and was the executive vice president of Virgin Atlantic Airways’ US operation for 18 years.