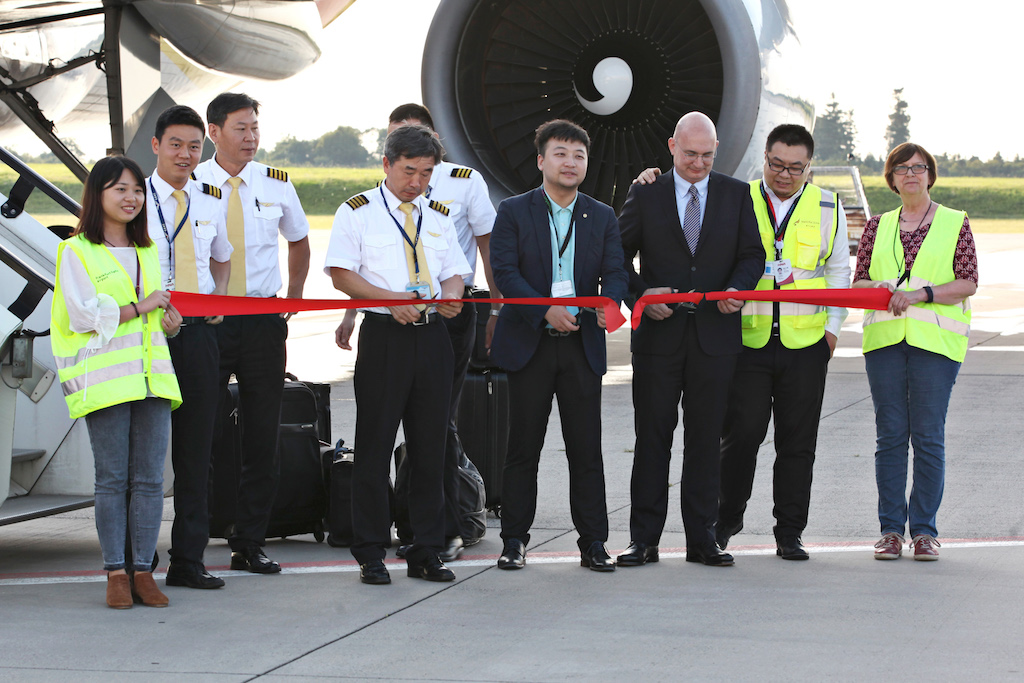 Suparna Airlines, formerly Yangtze River Airlines, has added a new China-Europe service using a Boeing 747 freighter.
The Xi’an Xianyang International Airport-hubbed airline’s second service to Europe will call at Hahn in Germany each week and comes in addition to its existing Xi’an-Amsterdam flight.The service will mainly carry electronic and mechanical products, Suparna said.
"The first flight has achieved a departure volume of nearly 100 tons, achieving rapid delivery of cargo from Shanghai and Xi’an to Frankfurt-Hahn Airport," Suparna said.
"The opening of the airline will further expand the China-Europe cargo airline network, promote economic and trade co-operation and cargo exchanges between Xi’an and European countries."
The airline is a subsidiary of HNA Modern Logistics, which in turn is owned by the HNA Group. The group’s airport arm recently invested in a majority stake in Hahn airport.
The airline began leasing a B747F from Atlas Air Worldwide earlier this year.