Suparna looks to expand on the transpacific 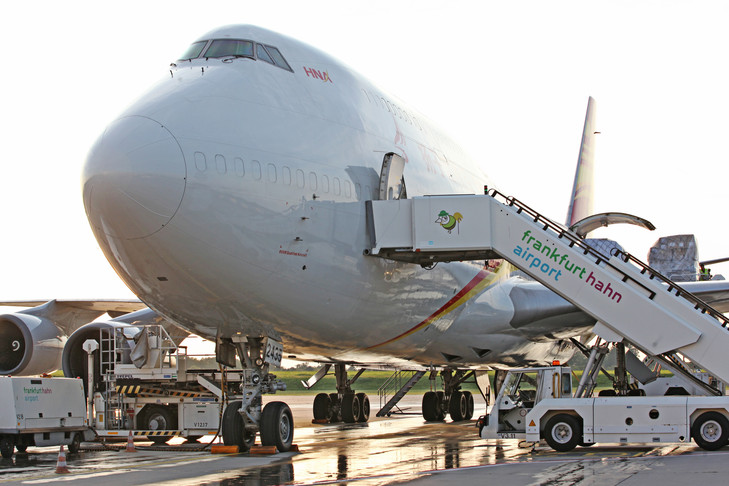 Suparna Airlines is hoping to further expand its international operations with new flights across the transpacific and to Japan.
According to a filing with the Civil Aviation Administration of China (CAAC), Suparna, formerly Yangtze River Airlines and known in China as Jinpeng, would like to add a flight calling Shanghai Pudong-Zhengzhou-Anchorage-Chicago-Halifax-Anchorage-Xi’an.
The Japan route would cover Shanghai Pudong-Osaka-Ningbo-Shanghai Pudong. The airline, which operates four B747Fs and 11 B737Fs, hopes to launch both services in March.
Last year the airline added a flight to Frankfurt Hahn.
Meanwhile, SF Airlines, which recently took delivery of its 52nd freighter, has applied to launch a Chongqing-Osaka freighter flight in April.