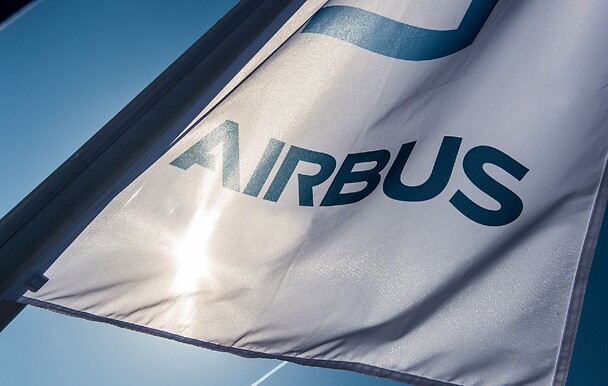 Airbus expects sustained demand for freighters over the next 20 years with nearly 70% of the current fleet anticipated to be replaced.

This new report, published on July 8, anticipates there will be demand for 2,440 newbuild or converted freighters over the next 20 years, with nearly 900 newbuild freighters expected.

The airframer said that in 2019, express air cargo made up 17% of the airfreight market, while general air cargo encompassed 83%.

But by 2041, express air cargo, boosted by e-commerce is expected to climb to comprise 25% of the market.

The positive expectation of freighter demand over the coming years comes as Airbus recently announced the development of a new large widebody freighter model – the A350F.

Air Cargo News reported on July 11 that an unnamed customer has placed an order for seven Airbus A350 freighter aircraft.

Air France-KLM finalised its order for four A350Fs with purchase rights for an additional four aircraft in April, after signing a Letter of Intent (LOI) with Airbus in December.

In December, Singapore Airlines (SIA) signed an LOI to purchase seven A350Fs, with options to order another five aircraft, while in November, CMA CGM signed up for four A350Fs.

Unnammed customer signs up for seven A350 freighters