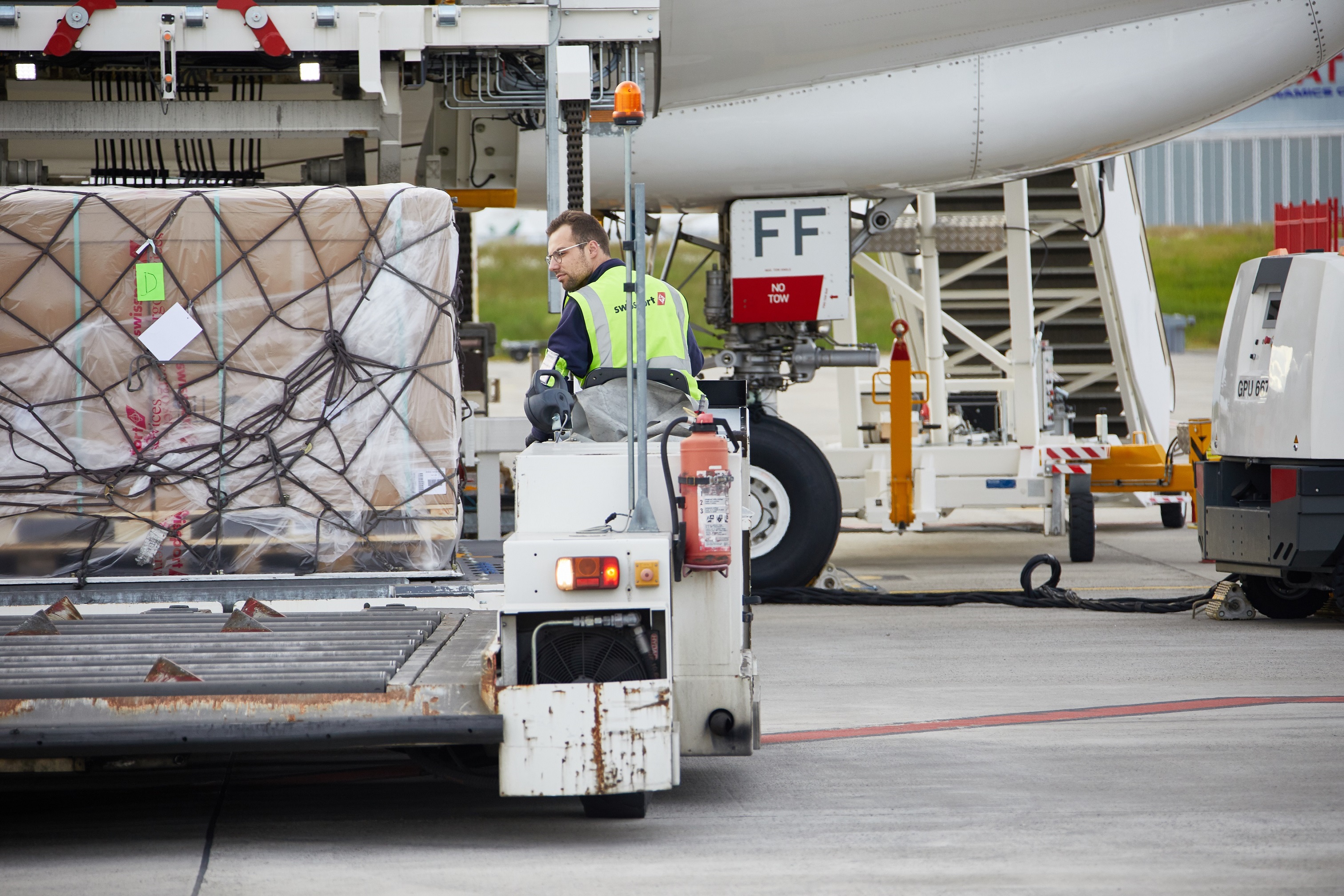 The contract — starting in September and valid until the end of 2025 — includes ramp handling and air cargo warehousing, as well as handling of general cargo, pharmaceuticals, dangerous goods and temperature-sensitive goods.

“The renewed agreement provides Swissport with a substantial baseload of cargo tons per year at Amsterdam airport, where – thanks to direct ramp access – it offers fast and secure transfers of cargo shipments to and from aircraft through the Swissport warehouse,” the handler said.

Swissport has also signed new five-year contracts for cargo handling at the airports in Manchester and Birmingham in the UK.

The handler pointed out that through its Manchester and Birmingham warehouses, it can link Qatar Airways Cargo to regional UK airports using its road feeder services to Aberdeen, Belfast, Bristol, East Midlands, Glasgow and Newcastle, which are not served directly.

Guillaume Halleux, chief officer cargo at Qatar Airways said: “Our long-term partnership with Swissport in Amsterdam, Manchester and Birmingham will allow us to offer our customers fast, seamless and efficient handling for all types of cargo. With a strong focus on sustainability and compliance, we see Swissport as the perfect fit for cargo handling at these destinations.”