Tianjin Air Cargo takes delivery of B737 from Spectre 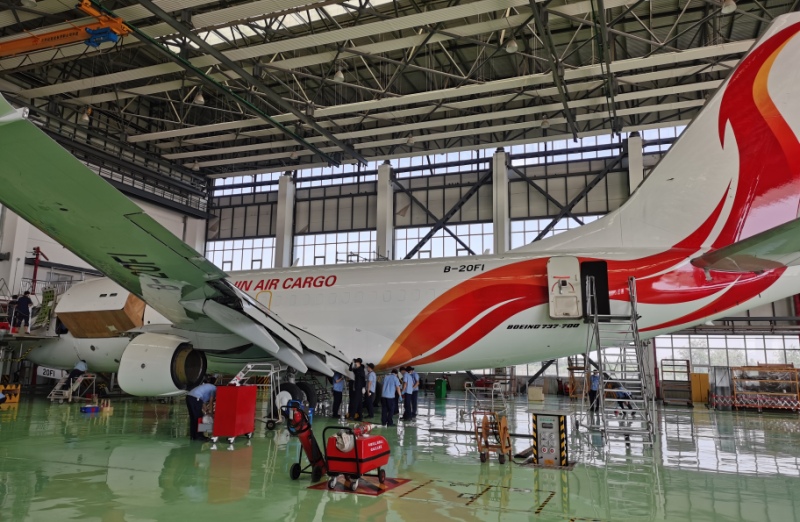 The freighter is on a long-term lease to the China-based airline from Spectre’s Irish entity, NGF Overseas Aircraft

It is the fourth B737-700BDSF received by the lessor. Before the conversion, the aircraft had been operated by Xiamen Airlines since 1998.

Spectre has a number of freighters in varying stages of production and will take delivery of at least five B737-800 freighters and one B737-700 freighter over the next several months, bringing its delivered total to sixteen B737NG freighters.