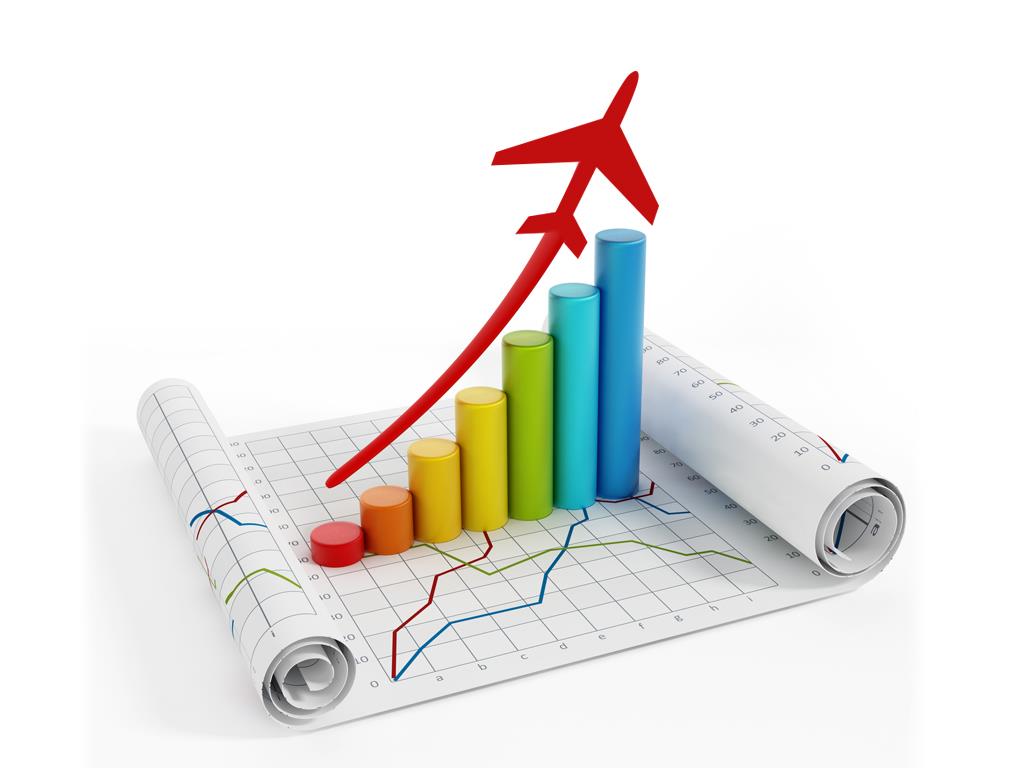 Airfreight rates on the transpacific trade lane reached their highest point of the year so far as Nippon Cargo Airlines (NCA) has had to lay up all 11 of its freighters and the US and China prepare to introduce trade tariffs on a range of products.
The latest figures from Tac Index show that last week airfreight rates on services from Hong Kong to North America increased by 8.5% compared with the previous week, jumping to $4.09 per kg on June 25 from $3.77 per kg on June 18.
It is the first time this year that rates on the lane have exceeded the $4 per kg mark. However, prices are still behind last year’s peak of $5.56 per kg recorded during the capacity constrained Christmas peak.
On Hong Kong-US services prices were also up, reaching $4.05 per kg compared with $3.76 per kg during the previous week.
This is also the highest level rates have reached on this trade in 2018.
Nicola Hughes, air cargo business development manager at derivatives broker Freight Investor Services, which will next week begin publishing an airfreight rate forward curve, said that NCA’s temporarily suspension of services was likely to have had an impact.
She said: “As with any unexpected reduction of [capacity], rates are likely to rise, so we were expecting this spike.
“I would also think that since [US President Donald Trump’s] increased tariffs on Chinese goods is due to kick in on July 6, shippers will be pushing to get things in the air before that date, which could also lead to a sudden spike in rates.”
NCA took the step of laying up its freighter fleet earlier this month after government inspectors identified an “inappropriate maintenance record”.
Initially, the airline hoped it would have only had to lay up its fleet for a week while it carried out an inspection of aircraft records.
However, on June 22, NCA said that it would be more than another week until the first aircraft could resume operations, with the rest following in sequence.
In May, the Narita-headquartered airline carried out a total of 653 flights, with services mainly operating to the US, Europe, and Asia.
Destinations include; Chicago, Dallas/Fort Worth, New York, Los Angeles, San Francisco, Anchorage, Amsterdam, Milan, Luxembourg, Frankfurt-Hahn, Osaka, Shanghai, Hong Kong, Singapore, Bangkok and Taipei.
On the trade tariffs, the US will introduce 25% tariffs on almost $50bn worth of Chinese goods, with Beijing responding in kind.
Tariffs on $34bn worth of goods will come into force on July 6 while a second tranche covering $16bn worth of goods, currently working its way through regulatory process, will be implemented at a later date, probably in the autumn.
Reports have suggested that the tariffs could result in a rush to transport goods before they come into force, with airfreight the main benefactor.
However, this boost is expected to be short lived and, overall, in both the short and long term, the moves are expected to have negative consequences for the industry.