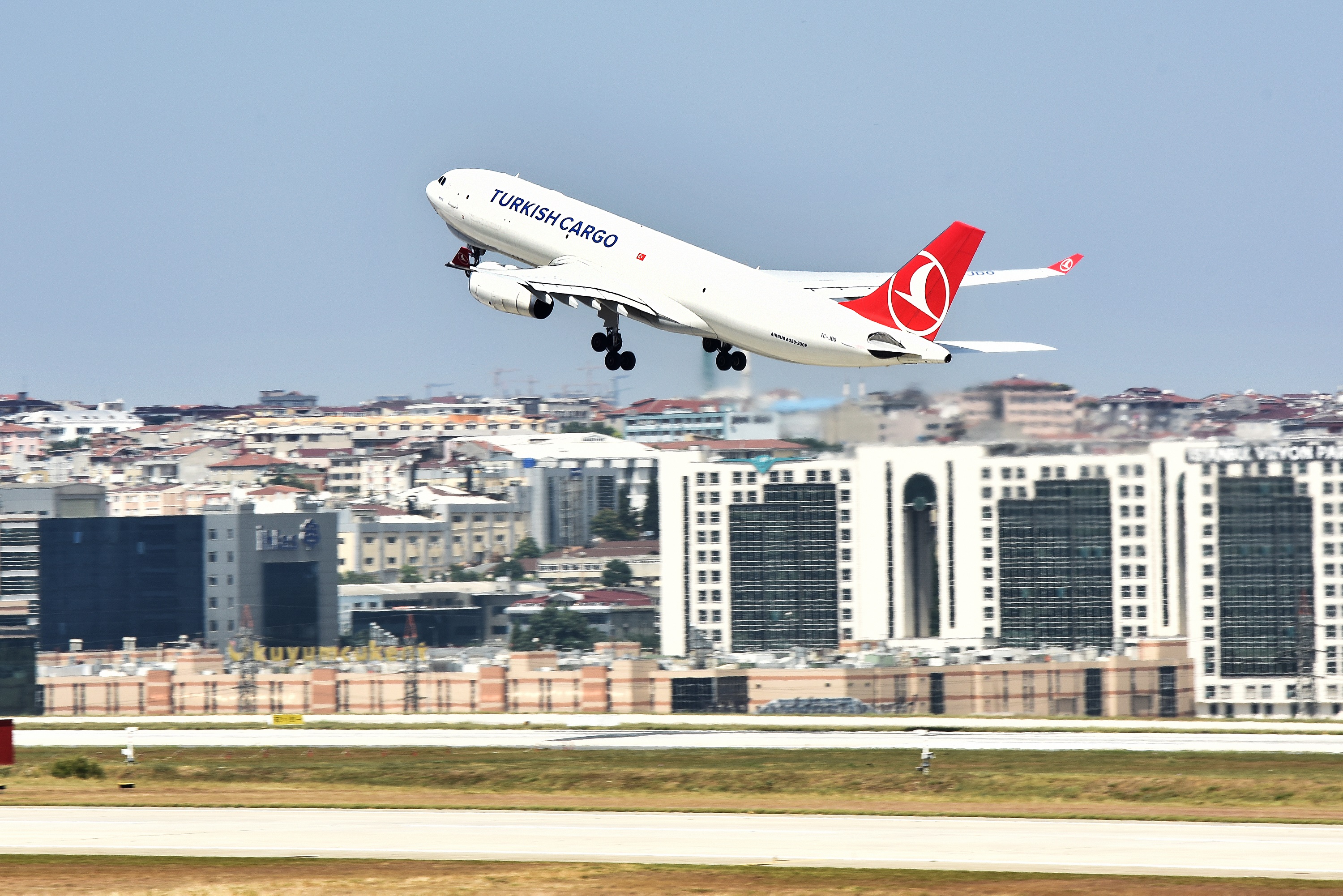 Turkish Airlines is to establish a new cargo unit that will serve as part of the previously announced strategic partnership with China’s ZTO Express (the world’s largest parcel distributor) and Hong Kong-based GSSA PAL Air.
An announcement on the investor relations section of the carrier’s website said that THY Uluslararası Yatırım ve Taşımacılık A.Ş. will "invest at abroad and domestically, principally in the fields of cargo and courier transportation and in the fields that is specified in the Articles of Association of the Company".
The  new entity, which is wholly-owned by the parent airline, has a cash capital of TRY10m ($1.63m).
Turkish Airlines confirmed the new venture in June this year, describing it as a “game changer for the global express transport business”.
It will create a new joint venture integrator, based in Hong Kong, that will offer door-to-door logistics services as well as warehouse management, order management and supply chain management as required.
Leading e-commerce company Alibaba is also potentially involved in the joint venture, after closing the $1.38bn purchase of 10% of ZTO Express in June.
ZTO Express chairman Mei Song Lai said in June: “The cooperation between the three partners will form synergy by combining strong core competencies and integrating key resources, and will [undoubtedly] effect positive progress in the areas of global express delivery, warehousing, cargo freight, and aviation route development and more, and will ultimately benefit traders and consumers globally.”
M İlker Aycı, chairman of the board and the executive committee at Turkish Airlines, remarked at the same time: “In five years [the joint venture] will generate over $2bn of revenue. The growth is expected to continue gradually parallel to the e-commerce demand.”
Turkish Cargo pointed out that alongside booming e-commerce volumes, the global express and courier industry is showing “outstanding” growth. Revenues in this industry stood at around $260bn in 2016; they are expected to reach $340bn in 2020 and over $400bn in 2023.
In August, Turkish Airlines’ cargo/mail volume continued the double digit growth trend and increased by 21%, compared to the same period of 2017.
Main contributors to the growth in cargo/mail volume, are North America with 32% increase, Europe with 24% increase, Far East with 22% increase and Middle East with 18% increase.