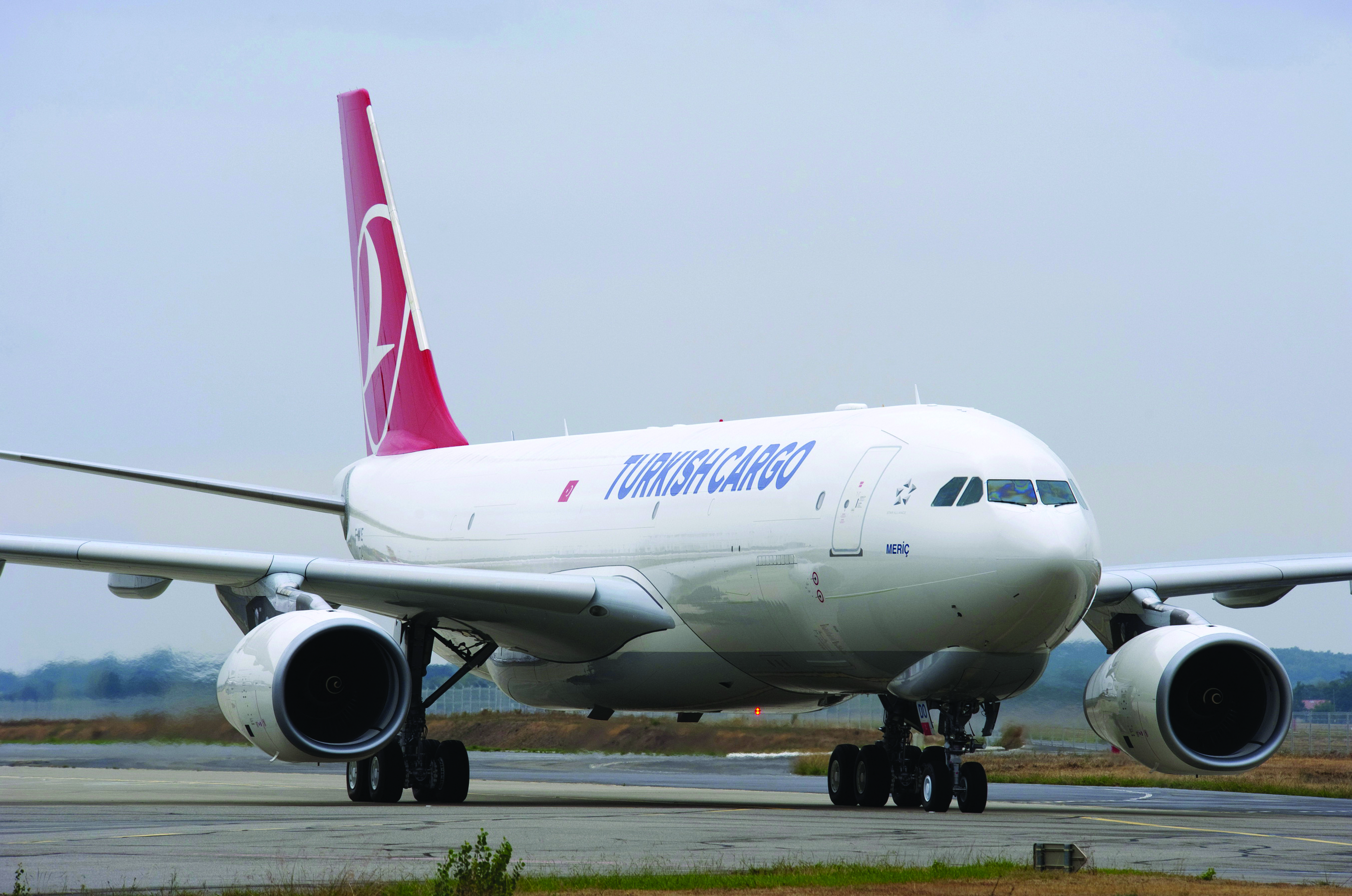 Turkish Airlines has signed a firm order to buy four more A330-200 freighters.
The carrier’s Turkish Cargo freight arm already operates five A330-200Fs, and the new order will enable it to “quickly meet the growing cargo market demand”.
Temel Kotil, Turkish Airlines’ chief executive, said: “The A330-200F freighter aircraft have demonstrated outstanding operational reliability and performance for our cargo transport operations. It is with this in mind that we chose to expand our freighter fleet with more A330-200F.”
John Leahy, Airbus chief operating officer, customers, said: “The A330 Family is the most versatile family of aircraft on the market and the A330-200F is no exception, being the most flexible, reliable and cost-efficient freighter”
Turkish Airlines operates the largest Airbus fleet in the country with a total of 139 Airbus aircraft in service, including two A310 freighters.
The mid-size A330-200F is capable of carrying a payload of 65 to 70 tonnes, with a range of up to 4,000 nautical miles.