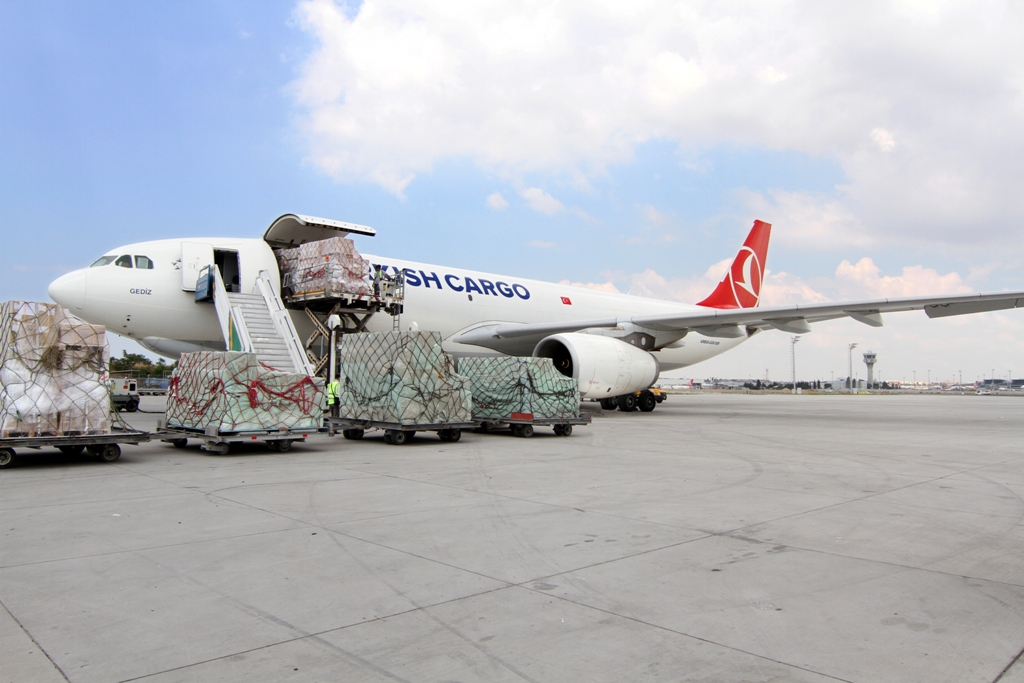 Turkish Cargo has continued to expand its freighter operations with a new service to Linz in Austria.

The Istanbul-hubbed airline said Linz was its 90th direct cargo destination. The service will operate twice per week (Thursdays and Sundays) making use of  Airbus 330 and B777F airplanes.

The carrier said that the Austrian city is located at “the junction point” of Europe and enjoys a range of shipping and transportation capabilities.

Turkish Cargo is the only airfreight carrier that operates scheduled cargo flights to Linz, which is its second cargo destination in Austria, following Vienna.

“The Linz destination is not only a key city in terms of culture and tourism, but it also shines with its export potential and is called as the industrial region of Austria,” Turkish Cargo said in a statement.

Turkish Cargo is expanding quickly and currently operates a fleet of 24 all-cargo aircraft. It aims to operate flights to 120 direct cargo destinations by 2023.