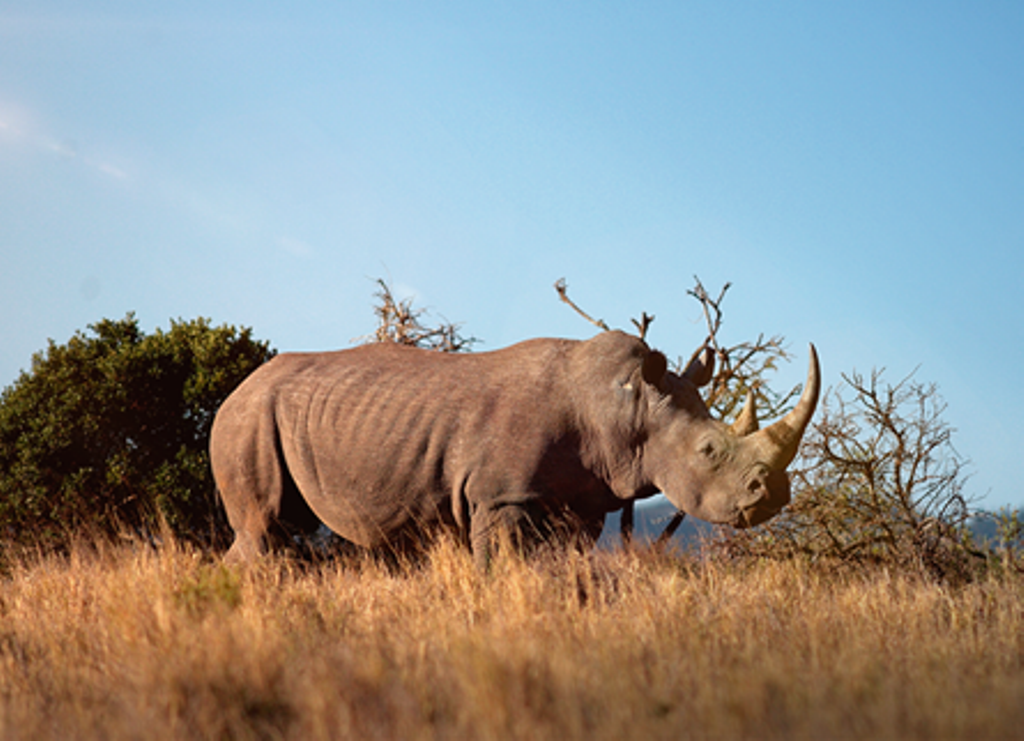 Turkish Cargo has transported five endangered white rhinos from Johannesburg to Shanghai.
The rhinos, which each weighed one ton at the time, were transported on July 25 on board one of the carrier’s Airbus A330F aircraft.
"Turkish Cargo carried these five white rhinos to Shanghai as accompanied by specialist teams and keepers," the airline said.
"Turkish Cargo carries out its such operations as based on the IATA Live Animal Regulation during the course of its acceptance, storage and shipment processes, and it meticulously implements the documentation, encaging, labeling and marking guidelines as described under the said regulations."
While the species of white rhinos was once the most common species, they are now endangered due to illegal hunting for their horns.