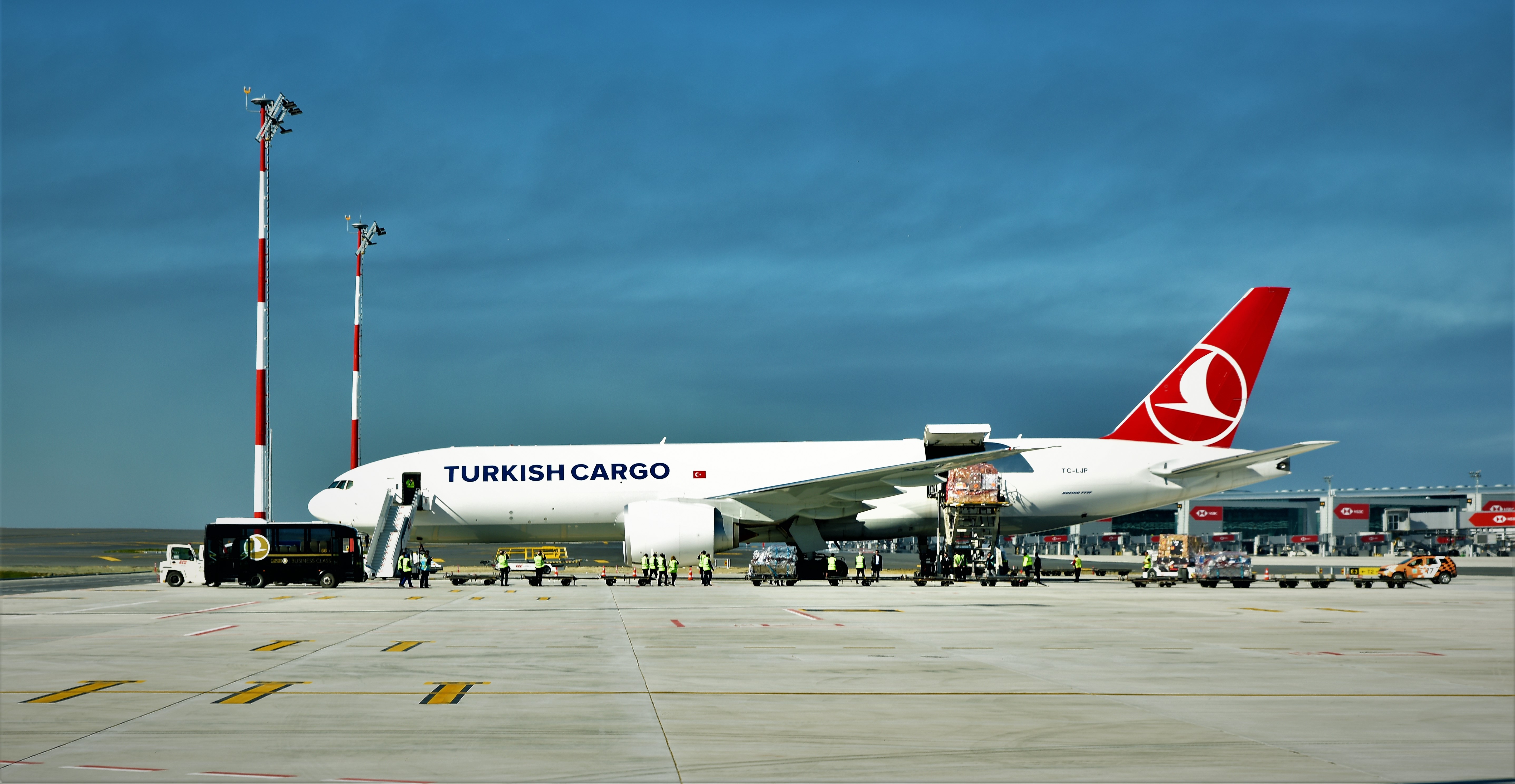 Turkish Cargo has highlighted the latest data available to it from WorldACD, which shows that Turkish Cargo’s freight volumes increased by 8.8% in September, while the global air cargo market as a whole shrank by 5.4% in volume terms.

Turkish Cargo said that, according to that WorldACD data for September, it was the only one of the top 10 cargo airlines to achieve a positive result.

The Istanbul-headquartered airfreight carrier has performed particularly well of late in the Far East and America markets, it noted.

Sustainable growth has been supported by new investment, as well as through the existing capacity of freighter flights to 88 different destinations and the wide-ranging network of parent flag-carrier Turkish Airlines.

As a whole, Turkish Cargo offers freight capacity to more than 300 destinations worldwide.

It has 24 freighters as well as access to the bellyholds of Turkish Airlines’ 346 passenger aircraft.

Turkish Cargo has the oft-stated aim to be one of the world’s top five air cargo carriers by 2023.