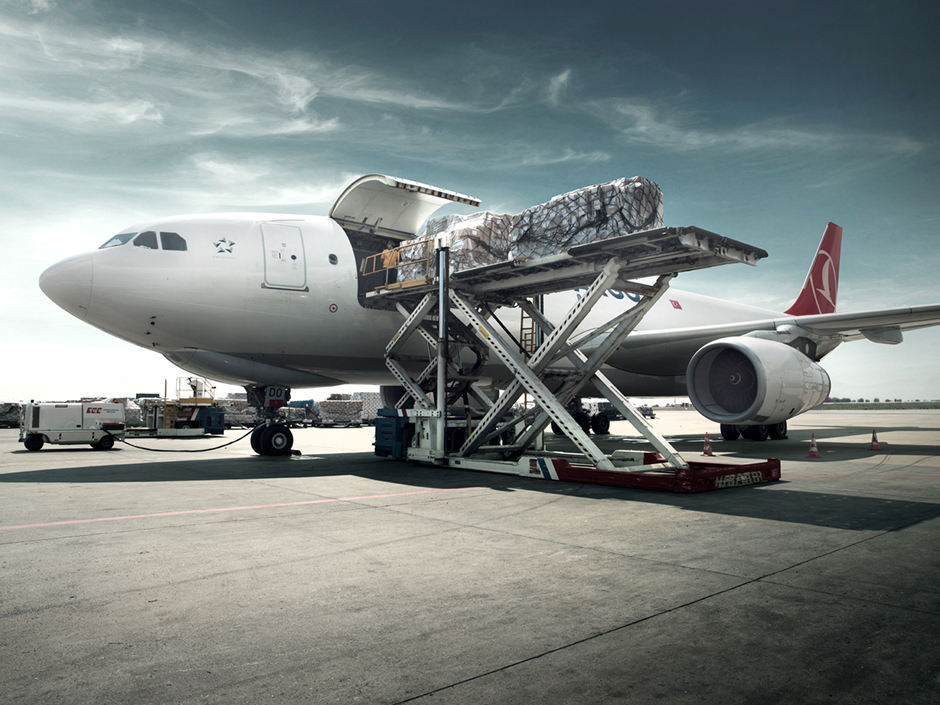 Turkish Cargo has confirmed the launched of a two times a week Airbus A330-200 freighter service to Oslo Airport, aimed at the growing Norwegian seafood export market.
Said the carrier: "2016 was a record year for Norwegian seafood export, and Turkish Airlines wishes to take part in this development. Turkish Cargo has great expectations for the Norwegian market and convinced that its route and network can help to make the Norwegian seafood industry even more competitive."
Oslo Airport has seen a number of recent freighter service wins, fuelled by rapidly rising demand for seafood, which has led the airport to consider building a new seafood centre and new areas for air cargo.
The Norwegian airport’s operator, Avinor, said that in conjunction with exporters it has been working on a feasibility study to look at building a 15,000 sq m air cargo seafood centre.
The airport operator is also considering making new areas available for air cargo, although what this would entail was not revealed.
It is estimated that almost 600 tons of Norwegian seafood is exported every day as air cargo. Only 30% of this goes from Oslo Airport, with the remainder trucked to other European hubs for flight connections to Asia and North America.