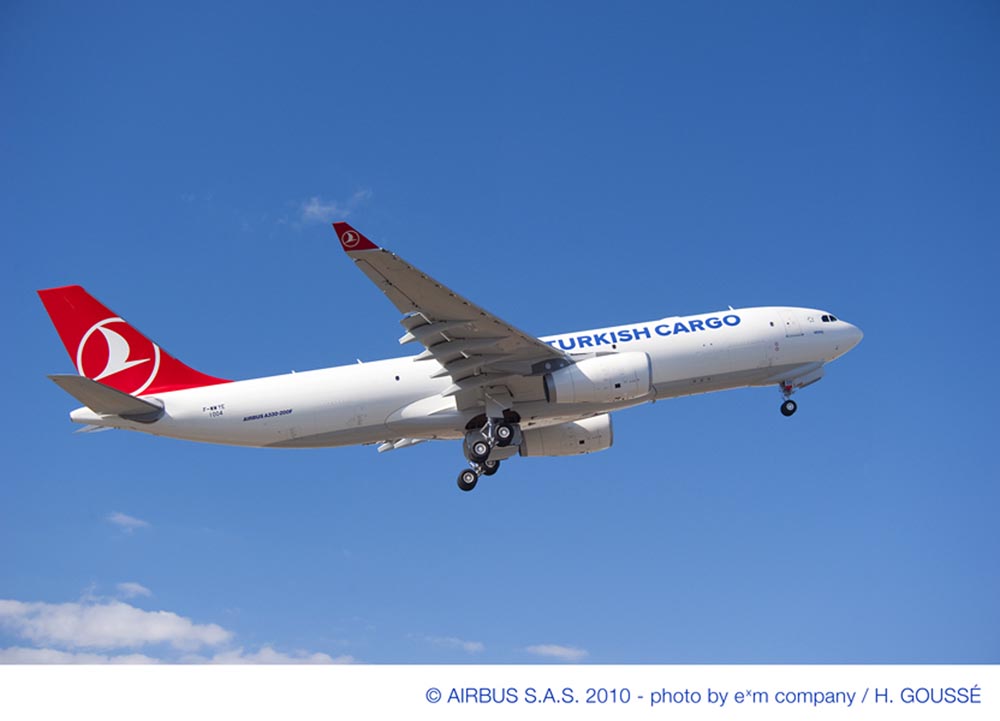 Turkish Cargo has launched scheduled Airbus A330 freighter flights to Sao Paulo in Brazil, one of the largest industrial and trade centres in South America.
The weekly service operates out of Istanbul, via Dakar International and Guarulhos International airports.
Brazil, which had exports totalling $190bn in 2016, mainly to China, also sells products to a great number of European and Middle Eastern countries.
Brazilian exports consist of machinery, electronic equipment, chemical products and automotive parts. There is a wide variety of exported goods such as leather, eggs and medicines.
A spokesperson for the Turkish carrier said: "With having strong network in Latin America, Turkish Cargo is aiming to serve another destinations within the region."