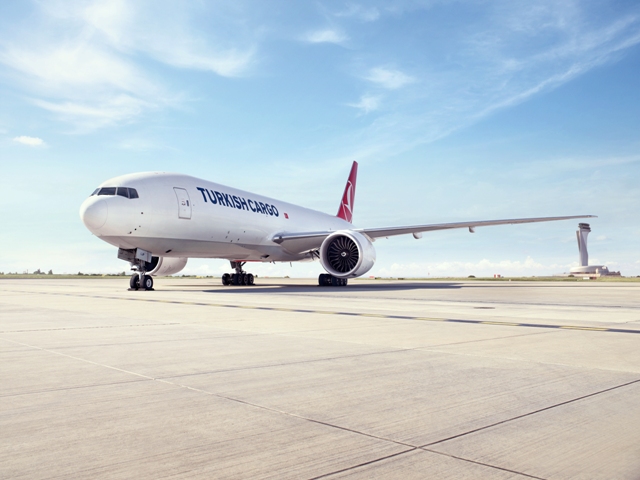 Turkish Airlines saw its cargo revenues rapidly increase last year on the back of volume improvements and higher prices.

The carrier saw its cargo revenues for last year increase by 48% year on year to $4bn on the back of a 26% increase in cargo volumes to 1.9m tons.

Higher industry rates would also have contributed to the revenue improvement.

The carrier said the increase in volumes positioned it as the world’s fifth largest cargo carrier (excluding integrators) in terms of tons carried, according to IATA statistics.

The carrier’s performance in cargo now exceeds pre-pandemic 2019 levels in both revenues and traffic, which stood at $1.7bn and and 1.5m tons two years ago.

Turkish Airlines said that it now had a marketshare of 5.2% for both cargo revenue and cargo traffic (FTK).

Cargo capacity for the year increased by 22% compared to 2019 levels as it has continued to expand its freighter fleet.

“Cargo operations are continuing at full capacity with freighters and about 15 wide body passenger aircraft are being utilized for cargo operations,” the company said.

“As a result, 47% increase was recorded in 2021 fiscal year cargo revenues, the contribution of cargo operations to total revenue and profit increased significantly compared to 2020 fiscal year.