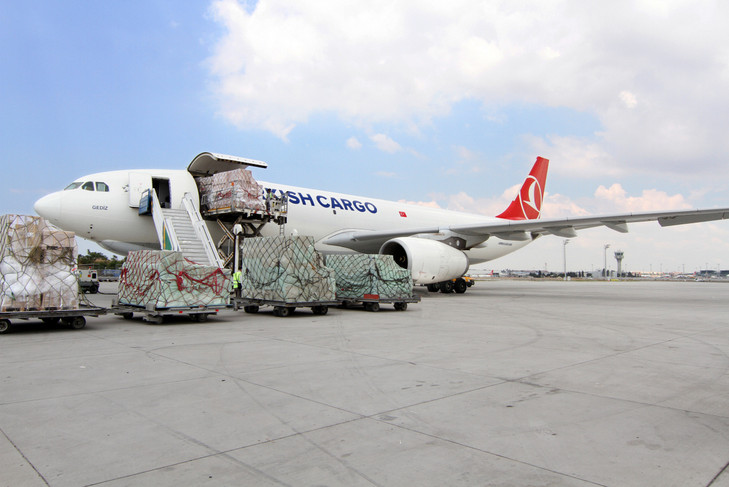 Turkish Cargo registered a double-digit percentage improvement in cargo revenues during the first half of the year, helped by strong growth in the Chinese market.
The Istanbul-headquartered airline saw total cargo revenues increase by 25% year on year during the first six months of 2017 to $580m on the back of a 26% increase in cargo carried to 516,000 tons.
The company said that the improvement in volumes and revenues came on the back of growth in the Chinese market and increased connectivity with the Middle East.
In total, the airline’s cargo business now offers services to 72 destinations while its freighter fleet totals 15: three A310-300s, nine A330-200s, one A300-600 and two B747-400s.
By the end of the year, the airline will have added two B777Fs to its all-cargo fleet, although it will return four of its wet-leased aircraft.
“Having generated a wide corridor extending to Africa from Asia and to the Latin America from the Europe, Turkish Cargo has passed through the first half of 2017 with a great success,” the company said.
Read more air cargo finance news