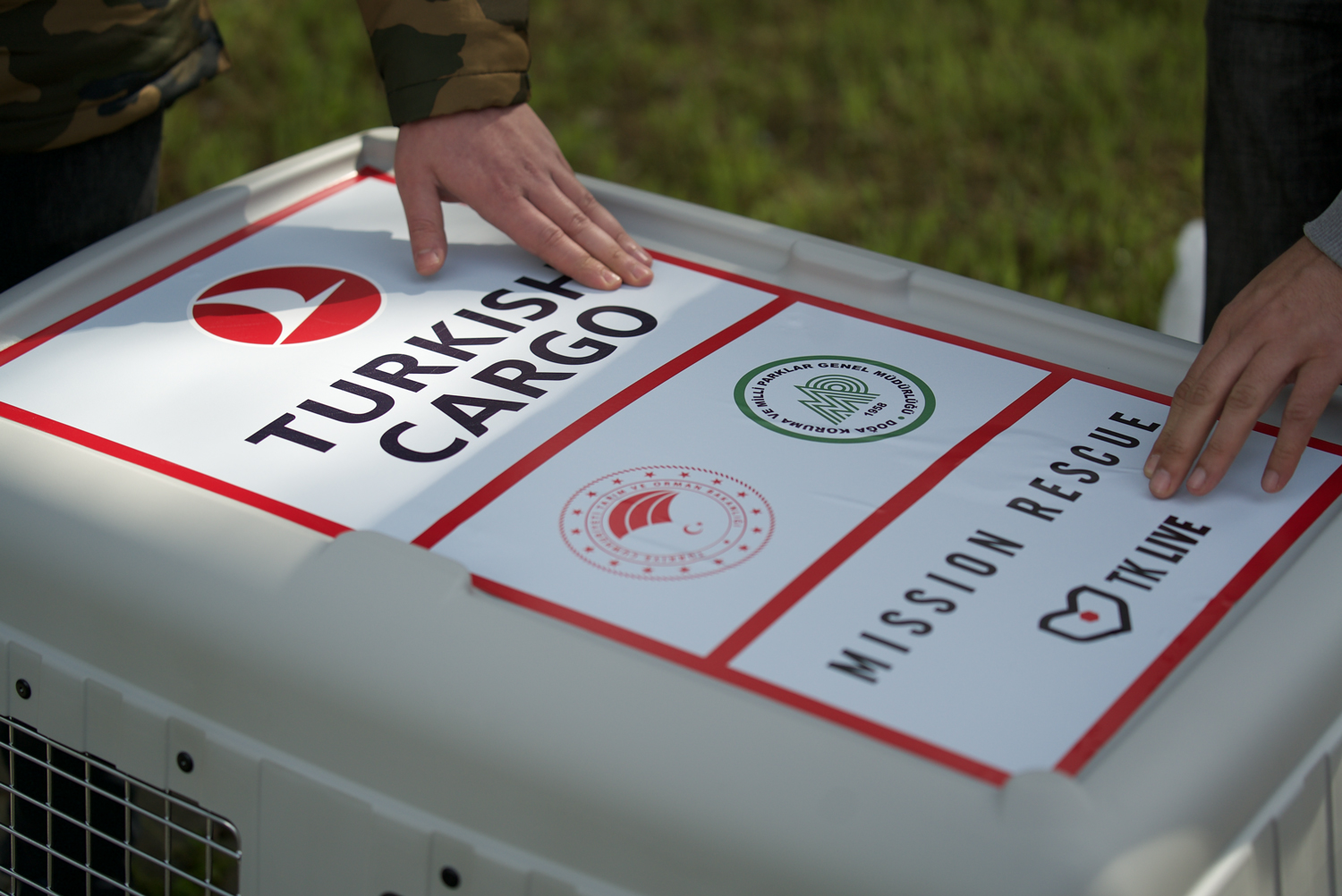 Turkish Cargo stepped in to transport from Turkey to Serbia an endangered griffon vulture which became unwell during its annual migration.

The one-and-a-half year old vulture, named Dobrila, left its home in Serbia but became exhausted after flying 1,600 km east and was found in the Turkish city of Sanliurfa.

After having been found by farmers in Sanliurfa, the bird was taken to the Wildlife Rescue and Rehabilitation Centre in the city where it underwent checks and reached its proper and healthy weight again before being released to continue flying.

However, it was soon noticed that Dobrila couldn’t continue flying and following discussions between officials in Turkey and Serbia it was decided to send the bird to the Biological Research Institute (Siniša Stanković) in Belgrade.

After having been carried to Serbia from Sanliurfa via Istanbul under the sponsorship of Turkish Cargo, the griffon vulture was handed over to the Serbian officials during a ceremony attended by Tanju Bilgic, the Ambassador of the Republic of Turkey in Serbia, and Goran Trivan, the Minister of Environmental Protection of Serbia.

The airline said the operation was part of its MissionRescue project. Previously Turkish Cargo transported four lions from Ukraine, which were struggling with hunger and suffering, to their natural habitat in Johannesburg. 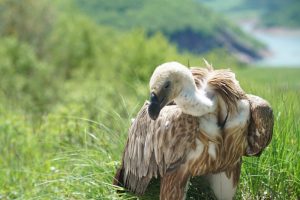