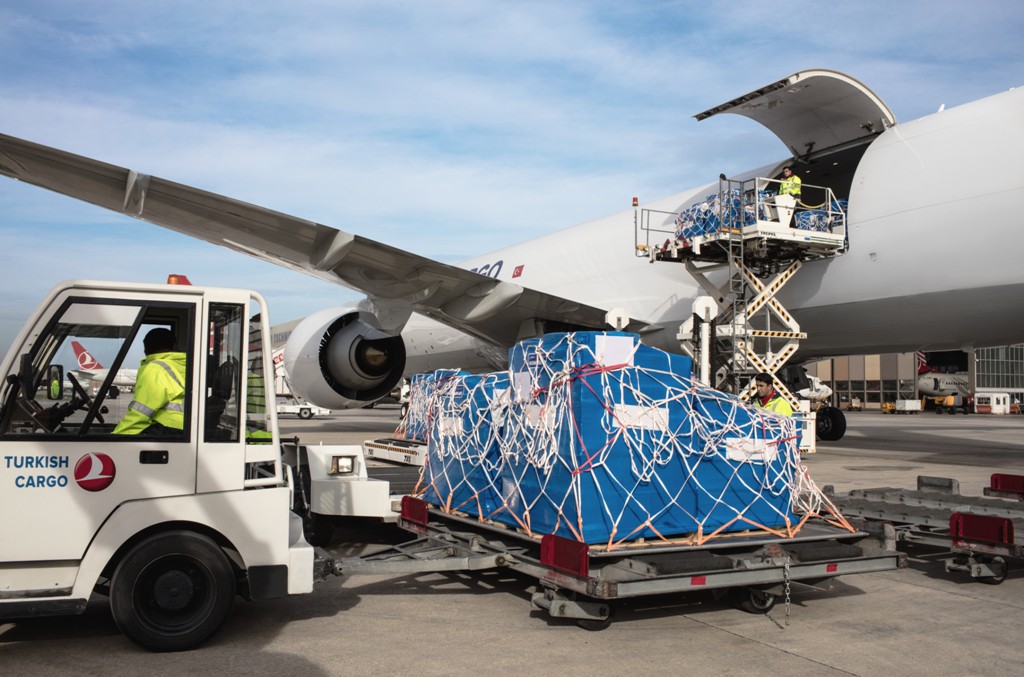 Turkish Cargo is increasing the frequencies of its freighter flights to keep customers’ supply chains moving on time.

The airline said that in response to passenger flight capacity cuts – as a result of the coronavirus outbreak – it would utilise all “the freighters in its fleet in full capacity for the purpose of meeting all requirements of the exportation in Turkey as well as the foreign trade that is of critical importance”.

Turkish Cargo said that its freighter fleet is the sixth largest in the world, having grown from 13 to 25 freighters over the last four years.

The carrier said it would continue to serve as a partner for Turkish manufacturers and exporters while also complying with restrictions imposed by authorities.

It said that as well as its freighters, other aircraft in the Turkish fleet would be made available.