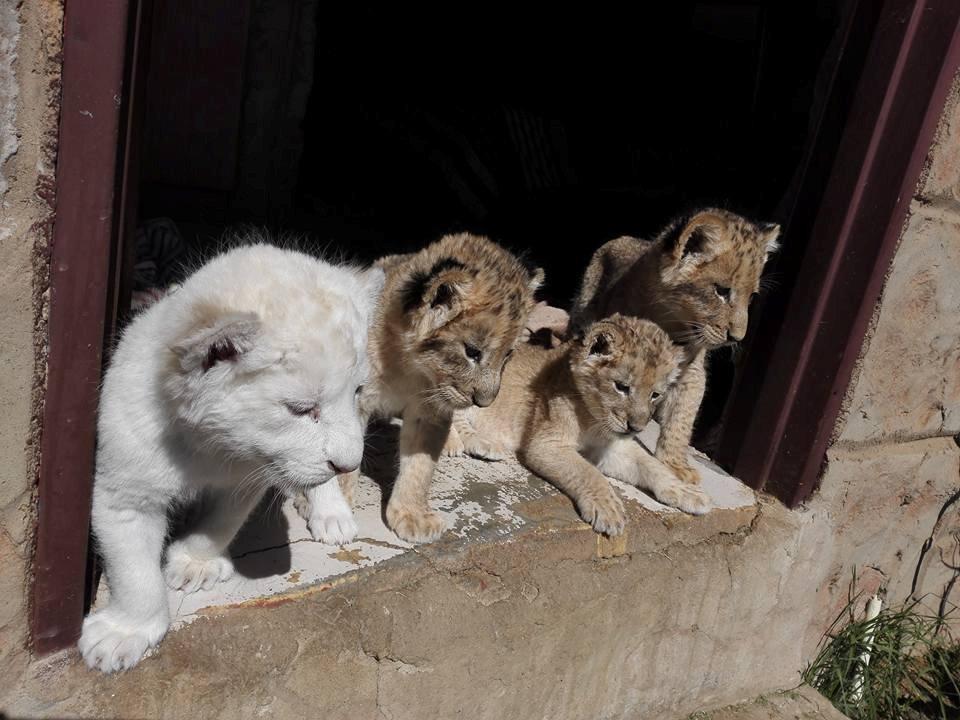 Turkish Cargo has flown 20 Humboldt Penguins, an endangered species, from Lativa to the Public Oceanic Aquarium in China.
In a separate operation, the air cargo carrier has transported six lion cubs to Bangladesh and 14 adult lions to China.
The penguins were picked up from the Riga Zoo and then taken by freighter from Riga to Shanghai via Istanbul to the Public Oceanic Aquarium, one of the largest aquariums in Asia.
The birds were accompanied on the flight by Turkish Cargo’s IATA Live Animals Regulations (LAR) certificated personnel and a veterinarian.
Similar supervision took place for the lion flights, with the cubs flying from Johannesburg to Dhaka via Istanbul, and the adults again flying from Johannesburg via Istanbul to Shanghai.