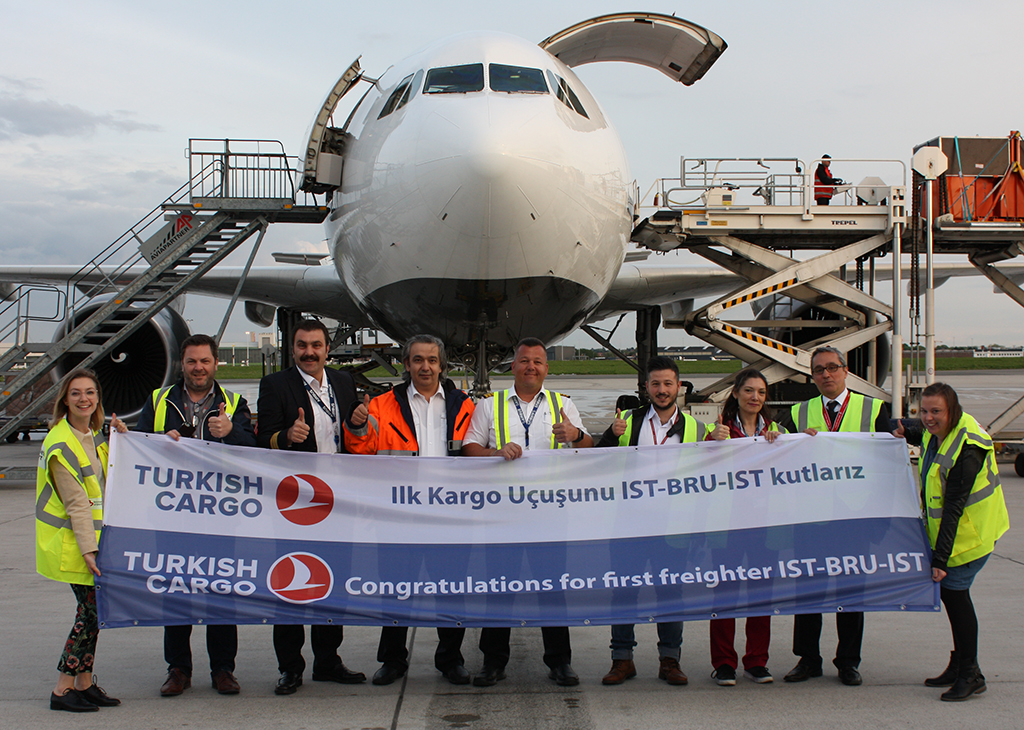 Turkish Cargo has added Brussels in Belgium as a destination for direct scheduled cargo flights.
The opening of the new cargo destination was celebrated with an event attended by all the agencies operating at Brussels airport.
In the first stage, as previously reported by Air Cargo News, the weekly frequencies with A310F cargo freighter will be operated on Saturdays (D6).
Stated a spokesperson for the airline: "Belgium is a main production center for mechanical chemical products, mining and automobile fixtures and is also a major chocolate production center.
"Turkish Cargo aim to focus on carrying mainly time and temperature sensitive shipments such as pharmaceuticals and other express products with the recently added IST-BRU-IST cargo flights."
Read more freighter operator news