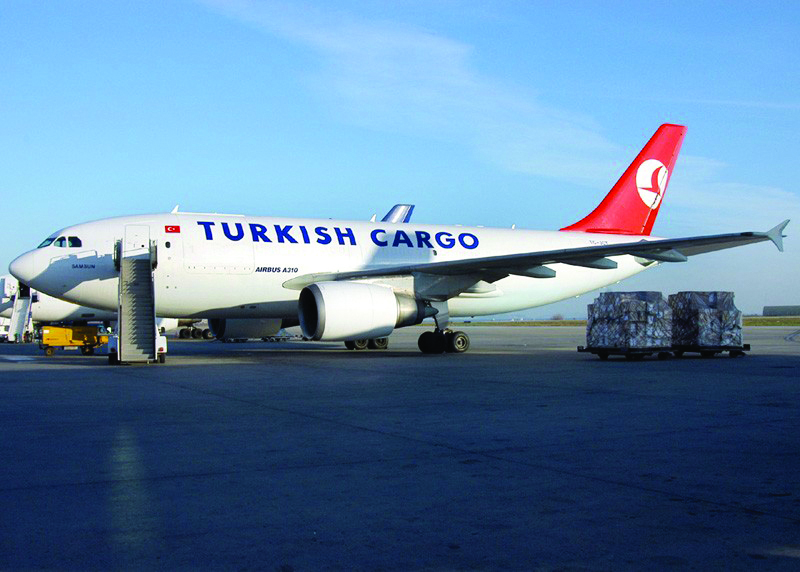 Turkish Airlines Cargo is adding Belgium’s Brussels airport to its European network with a weekly Airbus A310 freighter, starting on April 28.
The new direct call, linking to the carrier’s Istanbul hub, has been announced to the freight forwarding community, with details of flight TK6338 which will depart Brussels at 21.55 on day six.
Turkish Airlines Cargo has confirmed the Brussels launch and will release full details in due course.
In mid-February this year, the rapidly-expanding carrier launched a weekly A330-200 freighter service to Liege Airport, also in Belgium, again to Istanbul.
In early January this year, Turkish Airlines ordered a further three Boeing 777F aircraft following delivery of its first two of the series last year.