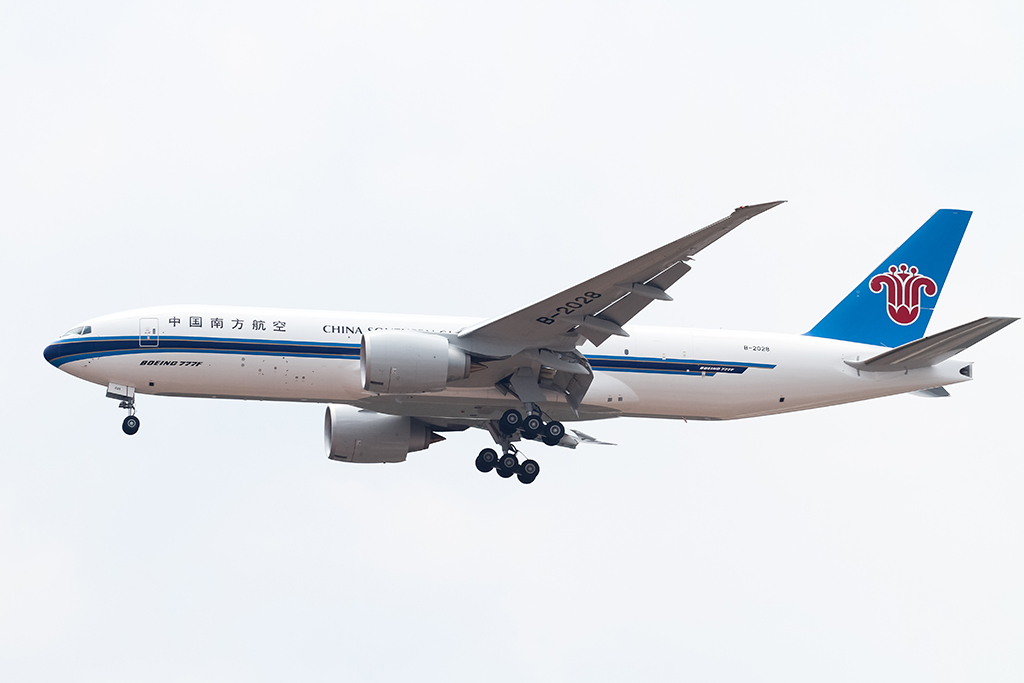 China Southern has taken delivery of its twelfth Boeing 777 freighter, making it the number one China-based operator of the aircraft type and the third globally.
The new aircraft made its maiden flight out of Guangzhou to Paris, Vienna and then back to Guangzhou.
So far in 2015, China Southern has introduced four B777Fs, as the carrier looks to become more competitive on its long-range routes to the US and Europe.
China Southern is set to boost Guangzhou as an important air cargo hub, following the set up of the Guangdong free trade area, with six freighters based there.
In June, China Southern launched two weekly freighter routes (Guangzhou-London-Frankfurt-Guangzhou, and Guangzhou-Paris-Vienna-Guangzhou).
Said the airline: “This brings the total worldwide China Southern network of Guangzhou to six freighter routes and six foreign destinations including Amsterdam, Frankfurt, Vienna, London, Paris, and Los Angeles.”