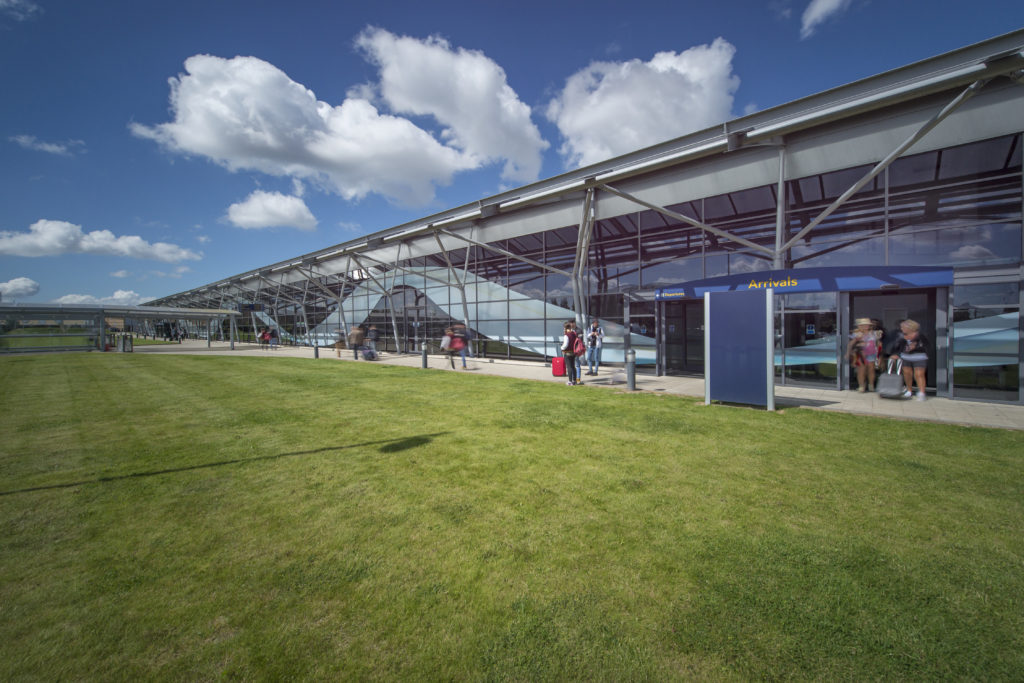 Southend Airport in the UK has reduced the number of cargo flights it handles each night following a campaign from the local community concerned about noise levels.

Until now, the airport had been handling two freighter arrivals and one freighter departure each night, which were believed to be carried out on behalf of Amazon.

However, councillor Daniel Cowan said that after an agreement was reached between campaigners, the airport and its “logistics partner” would no longer fly between 12.30am and 06.30am.

“This is a real victory for all concerned as it supports the airport’s commercial partnership whilst also offering a longer period of uninterrupted sleep for those residents who have long been disturbed,” Cowan said.

“It is important to note that this is a voluntary agreement between the airport and their commercial partner and the Section 106 agreement has not been changed.”

According to Flight Radar, an ASL Airlines Ireland B737-400 freighter has been making regular calls at Southend Airport over the past week, operating between the UK airport and Rome, Madrid and Milan.

The flights started on October 11 as part of a two-year contract and have been operating seven days per week. To cater for the cargo, an existing hangar has been converted for the new logistics operator on the north of the airfield.

When the deal was first announced, Stobart Group, which operates the airport, said: “Stobart Group, the aviation, energy and civil engineering group, is pleased to announce it has signed an agreement with a global logistics customer to provide facilities and expertise to support the import and export of goods at London Southend Airport.

“The initial two-year agreement will see Stobart Group provide runway access and import/export facilities by converting existing hangarage on the north side of the runway, away from the south side based commercial passenger operations.”

Reports suggest the parcels are taken from the airport to Amazon distribution hubs in Basildon and Tilbury.