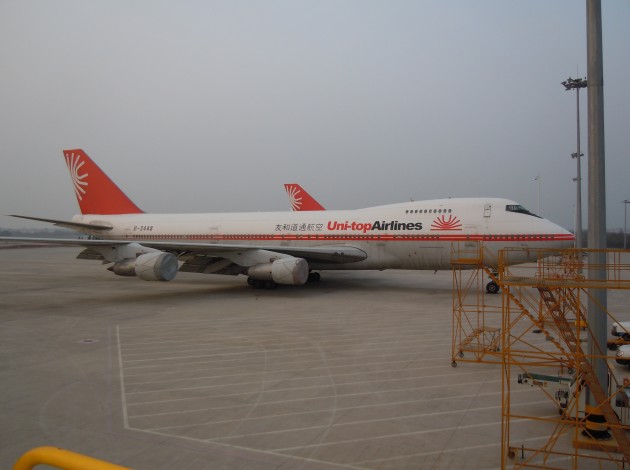 Reports circulating in the Chinese press suggest that freighter operator Uni-Top has put its fleet into storage in the face of tough market conditions.

A Yicai report suggests that the Wuhan-based carrier is seeking a restructuring and has been struggling to pay staff.

Indeed, fleet data from Cirium shows the airline’s eight freighters – one B747-400F and seven A300-600Fs – have all been placed into storage.

The carrier had until very recently been looking to expand its services. At the start of the year it added a B747F flight to Luxembourg three times per week.

The carrier had also applied to launch freighter operations to the US.

The Yicai report points to the downturn in the air cargo market as the reason behind the airline’s financial difficulties.

Cargolux and Atlas Air predict a subdued airfreight market in 2020

The cargo freight market is likely to remain weak this year, industry leaders believe, as it remains hampered by overcapacity…