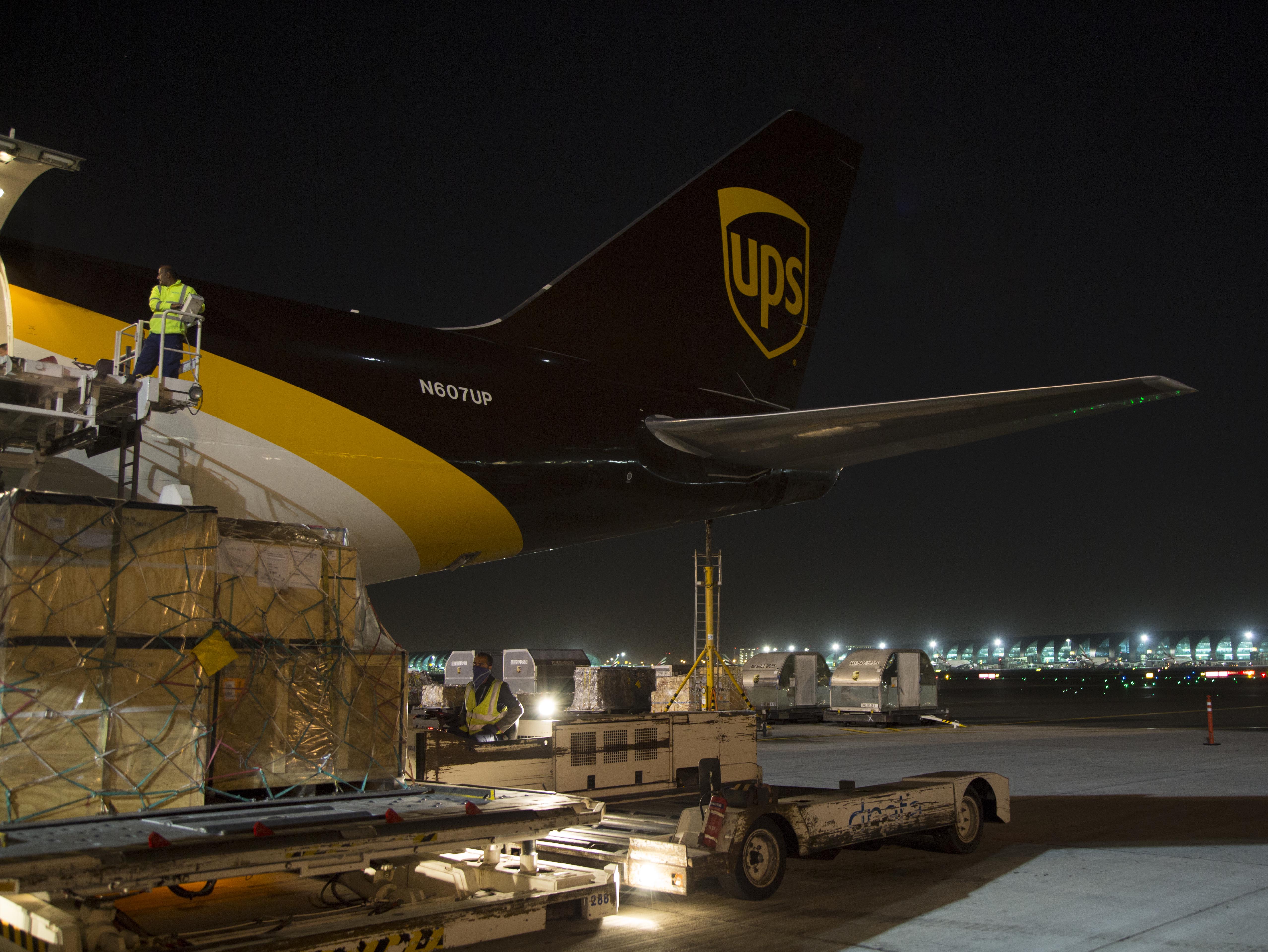 To commemorate World Environment Day on June 5, UPS has announced that throughout the month of June, it will automatically counterbalance the carbon offset of parcels shipped using its carbon neutral programme.

UPS initially started its carbon neutral programme — approved by an inspection, testing, and verification company Société Générale de Surveillance (SGS) — in 2010 and since then, it has offset more than 60m parcels annually for its customers, which is the equivalent of 100,000 metric tonnes of carbon offset each year. UPS’s carbon neutral programme also adheres to The CarbonNeutral Protocol from Natural Capital Partners.

“UPS hopes to create more awareness about our carbon neutral shipping option so additional customers will take advantage of it, thus helping to fund large-scale carbon reduction programs and reduce the total carbon impact of shipping on the environment.”

For customers wishing to (optionally) participate the UPS carbon neutral programme in months outside of the June initiative mentioned above, shippers must pay a small fee to offset the carbon footprint of shipping their parcels. UPS will then matches these offsets, effectively doubling the shipper’s impact.

Customers can also participate in UPS’s Eco Responsible Packaging programme or can choose to receive a carbon impact analysis about their shipment from UPS.

In the last decade, UPS has invested more than $1bn on alternative fuel and advanced technology vehicles as well as supporting infrastructure.

UPS is the largest user of renewable natural gas in the transportation industry and has a specialised alternative fuel and advanced technology fleet of more than 10,300 vehicles.

The company recently announced plans to purchase more than 6,000 natural gas trucks through 2022. And, in January, UPS announced an investment in the UK-based technology startup firm Arrival and committed to buy 10,000 of their electric vehicles. UPS is an important part of its customers’ supply chains and continues to offer sustainability solutions that impact their value chains.

FedEx Express will build a new express centre at Guangzhou Baiyun International Airport as part of its long-term expansion plans….