UPS invests in Louisville ahead of freighter fleet expansion 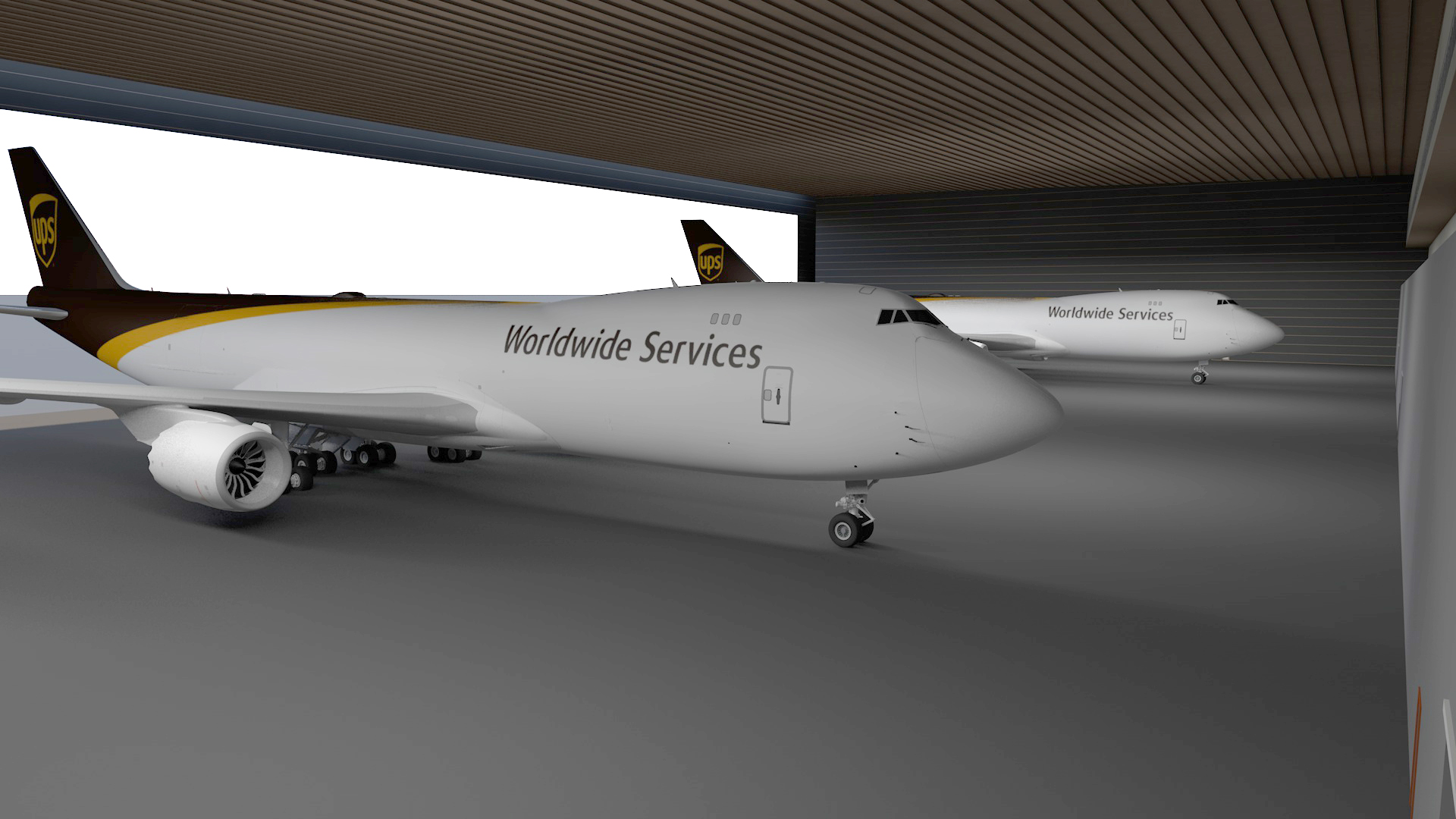 UPS will spend $750m on projects at its Louisville Worldport hub as it prepares for the introduction of 50 freighters over the next three years.

Most notably, UPS will build a new $220m, 262,000 sq ft hangar to accommodate line maintenance on its growing air fleet.

The company said it is making the investments as it prepares for the arrival of nearly 50 new, converted and leased B747-8s and B767s by 2022.

According to its latest quarterly report, the express giant currently has 29 aircraft on order – 12 B767-300Fs and 17 B747-8Fs – while its existing fleet numbers 251 aircraft. It also has access to 301 more aircraft, largely smaller capacity Cessna size aircraft, through operating leases or charters.

The new hangar will be large enough to simultaneously accommodate two 747-8F aircraft.

Due to the configuration of property at Louisville International, the hangar will be built on leased land at the northwest corner of the airport, on the opposite end of the property from the Worldport campus.

Construction will begin in 2020, with the project scheduled for completion in 2022.

Other notable infrastructure projects include ramp and taxiway improvements and renovated offices.

The expansion is also expected to create 1,000 new jobs for pilots, aircraft mechanics, and support staff.

This job expansion will allow UPS to pursue up to $40m in tax incentives from the Kentucky Economic Development Finance Authority.

UPS’ freighter expansion is in contrast to rival FedEx, which in its latest quarterly results said that it would be looking to slim down its fleet in response to the trade slowdown.

Speaking after the company announced its fiscal first-quarter results, FedEx chairman Fred Smith said the airline would retire 20 MD-10-10 aircraft over the current and next fiscal year to eliminate that fleet type from its operation.

Meanwhile, it was also “highly likely” that it would axe its remaining 10 A310 aircraft this year to exit that fleet type.

In addition, the company is “parking the equivalent capacity of seven MD-11 aircraft” this fiscal year.