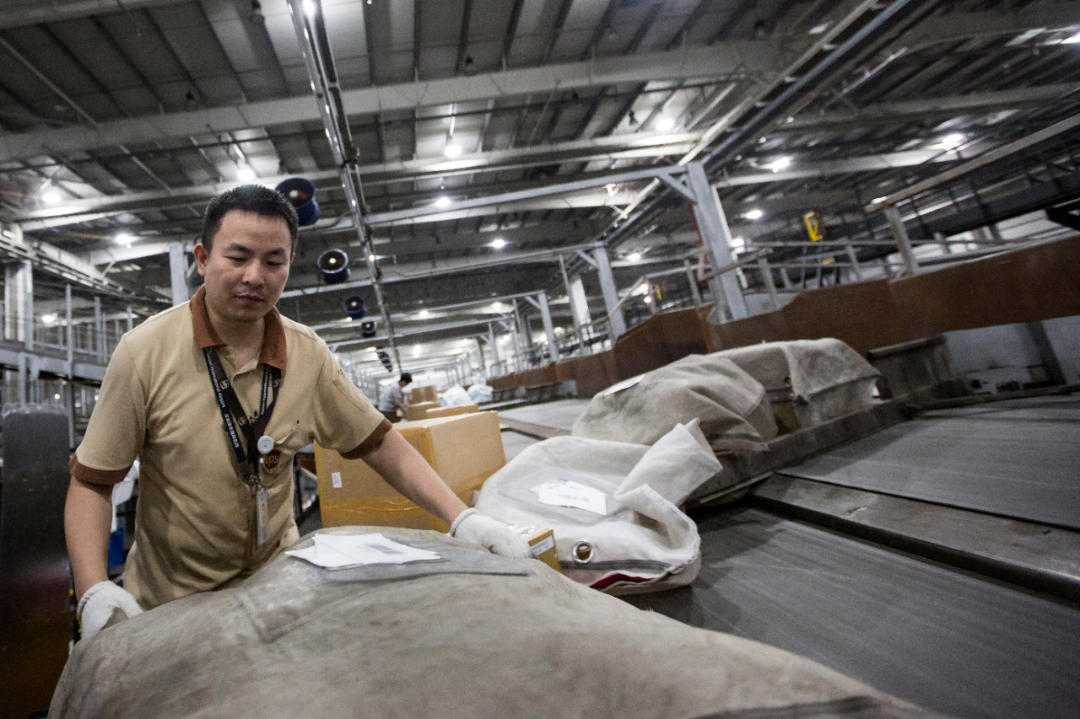 Express firm UPS has revealed a series of investments in Asia that it claimed would increase its service footprint and expedite delivery times.

The company said that in the first half of the year it had invested in the following:

UPS’s Shenzhen Hub serves as a transfer point for shipments moving within the region, and the enhancements improve both reliability and quality of service provided to UPS customers in Asia.

“At the root of the investments in our Smart Logistics Network is a simple desire to make global commerce easier for Asian businesses—because when they grow, we grow too,” said Ross McCullough, President, UPS Asia Pacific Region.

“Businesses have come to rely on UPS’s extensive experience to help them navigate the volatile highways of trade today. Together with our brokerage capabilities, upgrades like the one at our Shenzhen Hub will give UPS the flexibility to support increases in intra-Asia trade volumes in the coming years.”