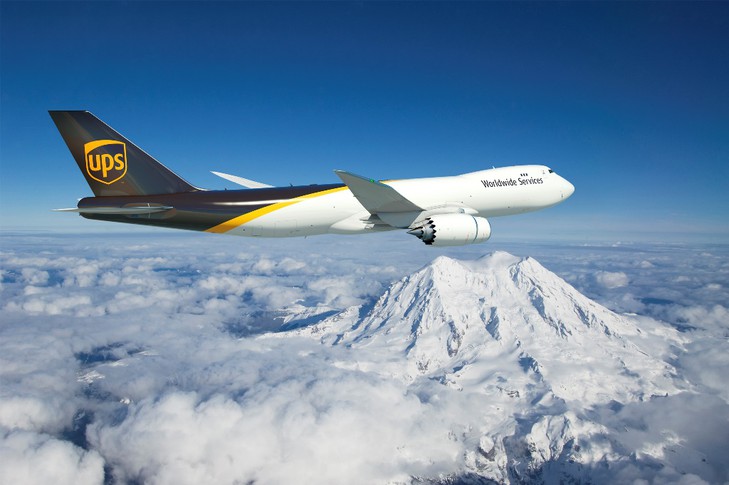 The express airline also said a new intercontinental flight using a Boeing 747-8F aircraft will connect customers in India with more international trade opportunities in Asia, Europe and the Americas.

The BLR facility is designed to provide in-house customs clearance and serve as a cross-border trade link for southern India, giving customers an extended pick-up time of up to two hours, while strengthening supply chains for cross-border trade.

With the new flight scheduled to pass through BLR five times a week, and with six weekly flights coming into Delhi, the opening of the Bengaluru gateway almost doubles the number of flight rotations for UPS in India.

UPS said this is the third year in a row that it has introduced new flights into its network, after services to and from Hanoi and Ho Chi Minh City in 2020, and to and from Osaka Kansai, to and from New Delhi and Cologne and Naples/Milan and Cologne in 2021.

The new flight and airport gateway follow the launch earlier this year of a new logistics brand for the Indian market, MOVIN, which is a joint venture between UPS and InterGlobe Enterprises.