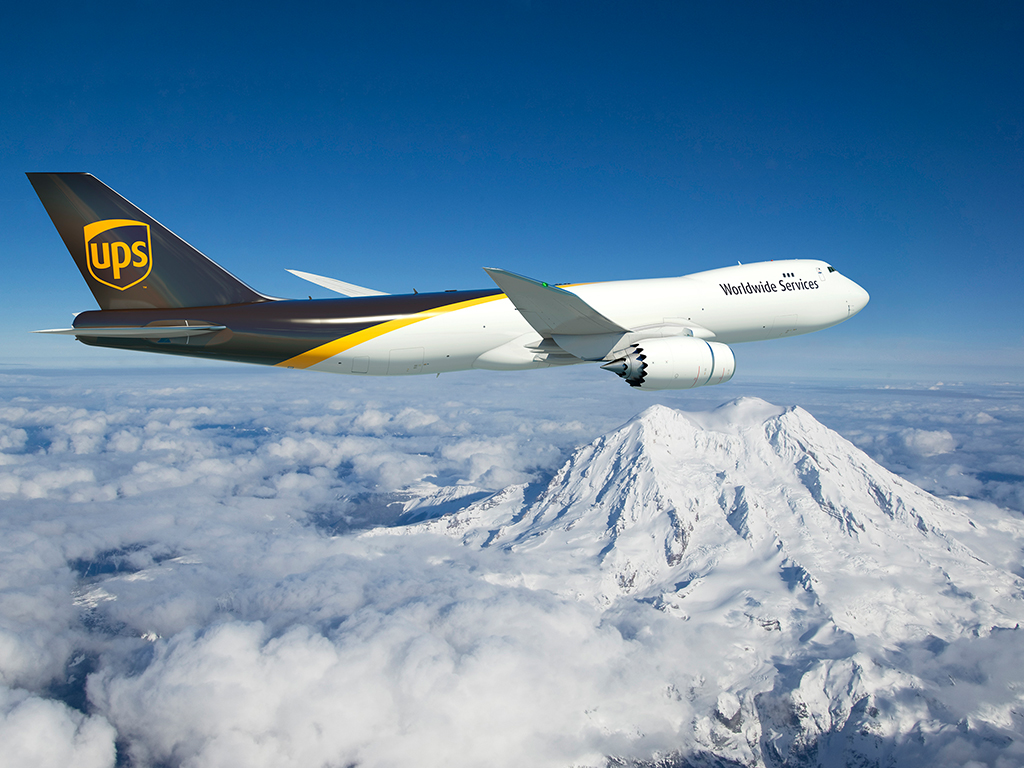 UPS Airlines has reached a “tentative agreement” with the Independent Pilots Association (IPA) on a two-year contract extension.

The IPA, which represents over 3,300 US professional pilots at the express carrier, said the short term deal provides for contract improvements in compensation and retirement. However, specific details would not be disclosed until it had presented the proposals to all UPS pilots, it added.

The proposed contract has, however, been unanimously approved and endorsed by the six-pilot IPA executive board and it would be presented to crew members with an unqualified recommendation for ratification, said association president, Captain Robert Travis.

The pilots’ vote is due to be completed on August 3. If ratified, the new agreement will extend the IPA’s contract with UPS to September 1, 2025.