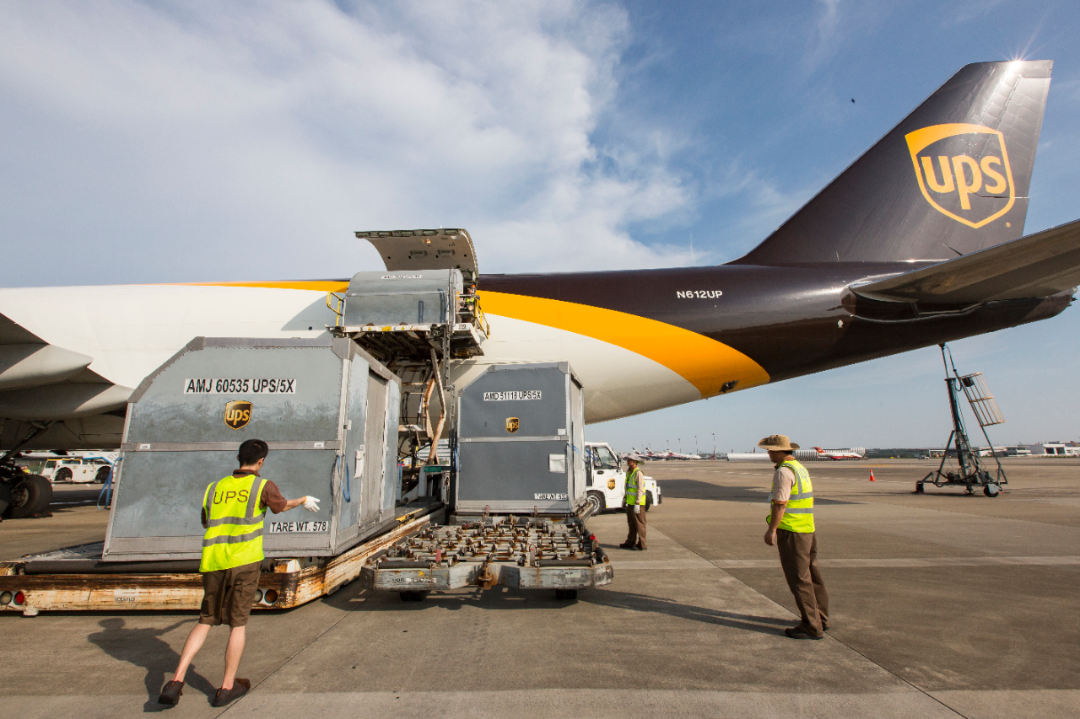 UPS is promising faster, guaranteed delivery times and wider coverage in the Asia Pacific region with a series of service improvements that will benefit up to 1.4 million postal codes across 41 countries and territories.

“Most businesses shipping within Asia will now have their shipments delivered in as little as two business days,” says Ross McCullough, president, UPS Asia Pacific Region. “This offers an end-to-end service alternative for freight forwarding shippers in the region looking for a scalable solution as they venture into new markets.”

These enhancements build upon a number of major investments that UPS made in its network across the region earlier this year, including increasing its Shenzhen Asia Pacific Air Hub’s processing capacity by 50% and expanding the reach of UPS Worldwide Express morning services to reach Australia, Hong Kong, Japan, Singapore, and South Korea.

It also extended pick-up times by up to five hours for export shipments from China, Japan, Taiwan and South Korea, and commenced Saturday pick-up services in the US, enabling import shipments destined for eight markets in Asia to be delivered one day earlier than before.