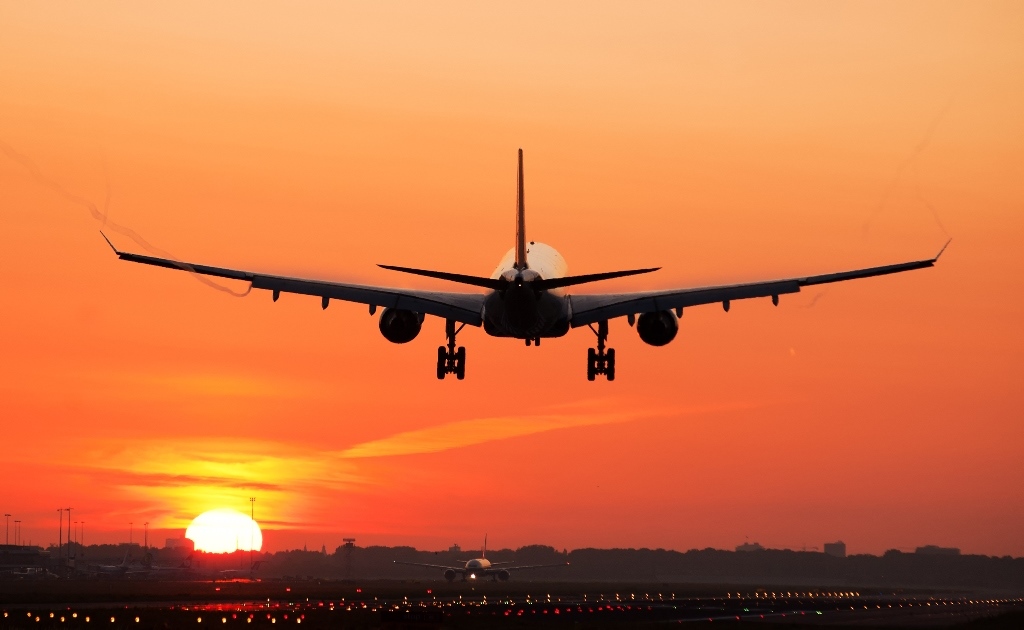 The US Department of Transport (DoT) has told Russia’s all-cargo carriers and combination carriers to file detailed information about any services operating in the country after accusing Russia of placing operational restrictions affecting US cargo carriers.
In a filing last Wednesday, the DoT said that AirBridgeCargo, Aeroflot and Yakutia had seven days to file the type of equipment they plan to use, the frequency and day of operation of flights, the specific airport served at each point and the time of arrival and departure.
"The public interest requires that the captioned carriers file their schedules so that we may determine whether the operation of the services contained in those schedules, or any part thereof, may be contrary to applicable law or adversely affect the public interest," the DoT filing said.
While the filing of information in itself should not prove particualrly onerous for the Russian airlines, the implication is that restrictions or further requirements could be applied if it is found that the services are not in the US public’s interest.
The move comes after the US DoT accused Russia of failing to allow US carriers operating all-cargo services to overfly Russian territory as per previous agreements, altering routes to a more easterly entry point.
The DoT filing said: "US carriers are now experiencing significant disruption to all-cargo services between Europe and Asia and have had to adjust service to utilize routings that require significant additional time and cost (fuel, crew, reduced payload, etc.), reducing competition and jeopardizing established slot access at Asia’s and Europe’s busiest airports. Some flights may be canceled as no longer commercially viable."
Russia and the US were due to hold talks over the overflight rights last month, but the DoT said Russia decided not to take part in the discussions and instead responded by letter on April 26 confirming "the intent of its authorities to alter the route".
Reuters reports that Russia did extend overflight rights for US carriers on three routes for an extra six months through to October 28. However, cargo carriers were only permitted to fly using their preferred route until April 20 before the more easterly route became applicable.
Read more freighter operator news