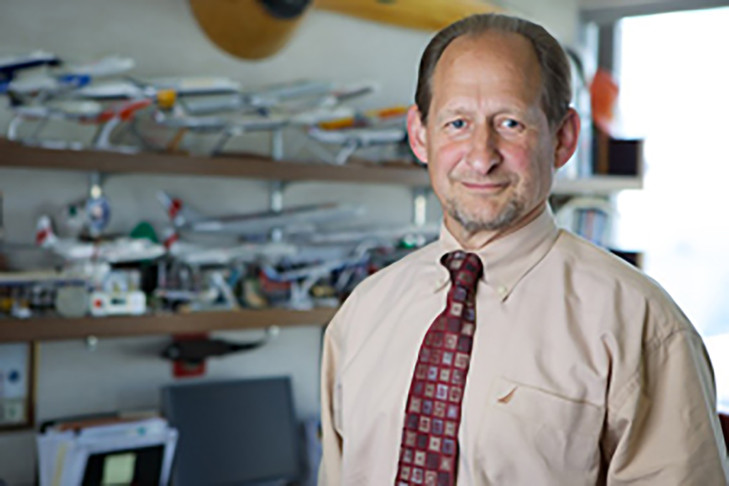 US-based Air Transport Services Group (ATSG), a lessor of mid-size freighters, saw fourth quarter 2015 revenues increase 15% to $181.6m and by 5% to $619.3m for the full year.
Joe Hete, president and chief executive of ATSG, said: “2015 was an outstanding year for ATSG, as our principal midsize freighter leasing and operating businesses made great strides toward expanding and extending customer relationships into new markets, all while generating record cash flow on $30m in revenue growth.”
Pre-tax earnings from continuing operations increased $9.4m to $20.5m for the final quarter and to $62.6m for 2015.
Hete added: "Continued strong demand for our freighters in 2015 grew our externally leased portfolio of Boeing 767 aircraft by six to 30 aircraft at year-end, and our airlines finished the year with an exceptional holiday season performance, with our fleet fully deployed.
"Demand in our midsize freighter market niche remains strong. We expect to maintain our focus on customer service and invest aggressively to capture and expand our growth opportunities, while maintaining our commitment to maximize shareholder returns.”
One of the key business developments in 2015 for ATSG was the US trial air operation launched in September 2015 for an unnamed customer, but widely believed to be internet retail giant Amazon.
The operation now has five dedicated 767 freighters and logistical support, said ATSG, and “achieved its performance objectives” through the holiday season.
It added: “Under automatic extension provisions, it now runs at least to mid-May this year.”
ATSG also launched its “Pathway into the China market” by forming a joint venture for a Tianjin-based regional air cargo network due to launch in the second half of 2016.
“We expect to benefit from the venture’s reliance on our midsize freighter expertise as it pursues network opportunities throughout southeast Asia,” said ATSG.
The company will provide an outlook advisory later today during an investor conference.
Added Hete: "ATSG’s business model, and therefore its business outlook, is significantly different from others in the more global trade-sensitive portion of the air cargo industry.
"Our model emphasises dry leasing of efficient midsize freighters for long-term deployment in express and other regional networks.”
He continued: “That means we are driven more by increasing global competition among manufacturers and retailers to provide best-in-class connections within their distribution networks, and to their end customers.
“We intend to remain the leading independent source of dedicated aircraft and service solutions to this expanding market segment, and will deploy capital as necessary to grow our position, while also continuing to allocate capital to share repurchases."