Vallair confirmed as source of first Qantas A321 freighter 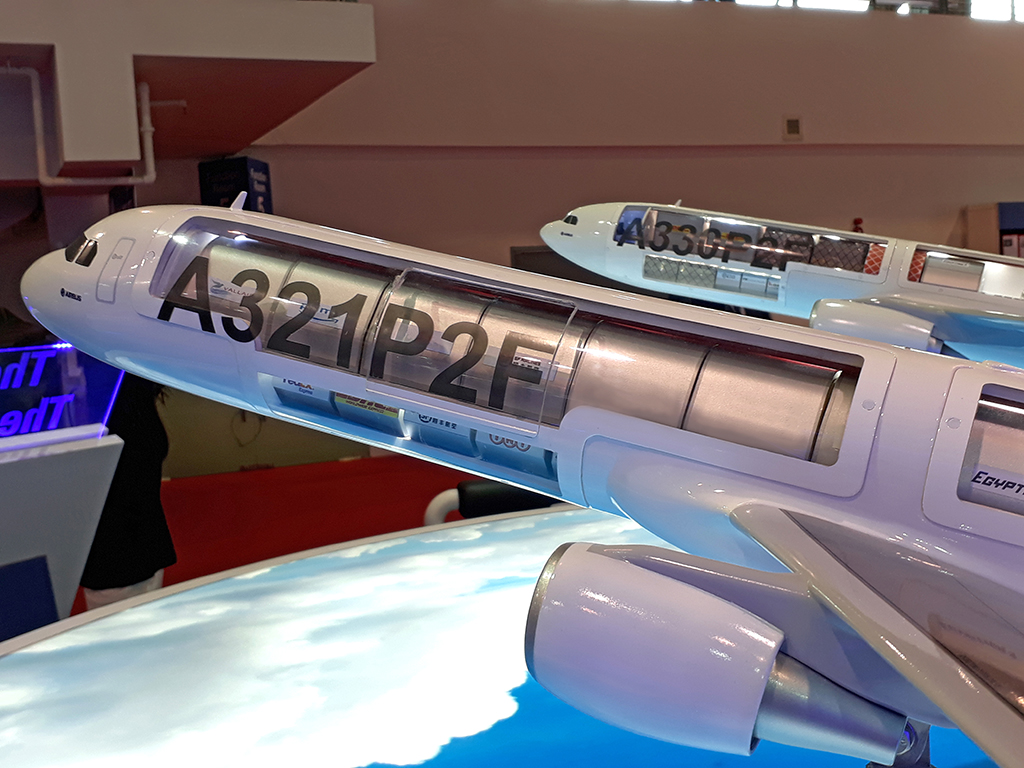 Aircraft lessor Vallair has confirmed that it is the owner of the first of three A321 converted freighters (P2F) that will be provided to Qantas as part of its new deal with Australia Post.

Vallair said that Qantas would become the first airline in the world to operate an A321P2F when the aircraft (MSN835) is delivered in 2020.

The aircraft will provide an extra 50% more capacity – nine tonnes – compared with the existing B737Fs.

The new aircraft will help Qantas serve Australia Post after the two groups signed a deal worth more than A$1bn to meet expanding e-commerce demand.

The seven-year agreement will give Australia Post customers access to Qantas Freight’s dedicated freighter aircraft and priority access to the cargo space on up to 1,500 Qantas and Jetstar passenger flights to over 110 destinations each day, in addition to space on partner airlines globally.

It will also see the introduction of up to three Airbus A321P2Fs (passenger to freighter converted aircraft) to the freighter network used for Australia Post.

The prototype conversion of the A321P2F will be completed by end of this year, while the STC is expected to be obtained in early 2020.

Vallair is acting as the launch customer for the A321-200 P2F programme, collaborating with Elbe Flugzeugwerke (EFW) of Germany and ST Aerospace of Singapore.