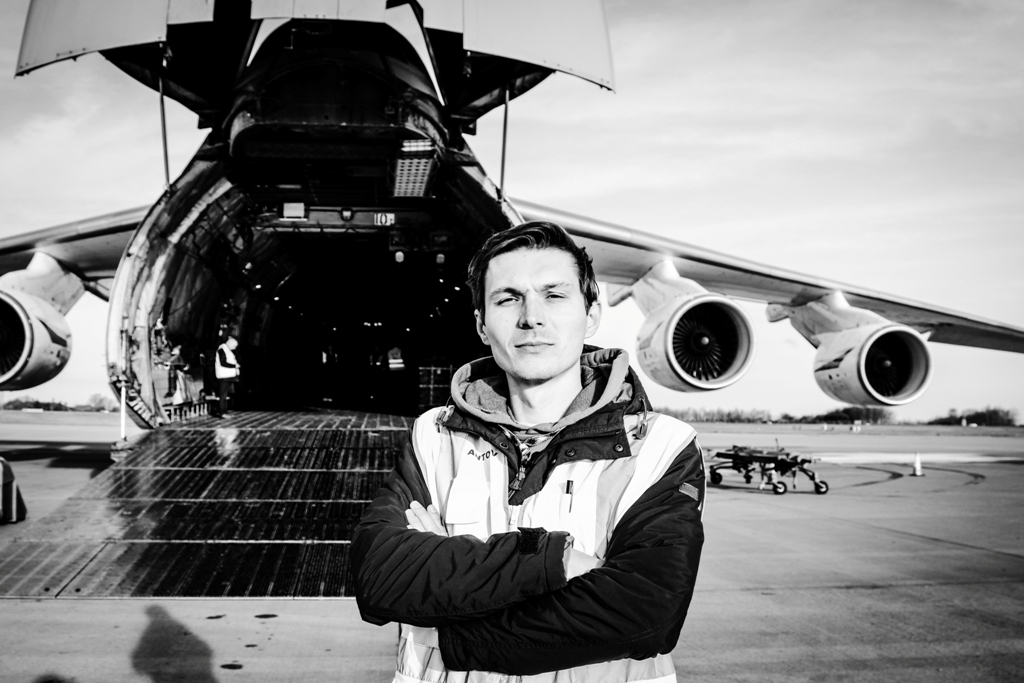 A TV series about air cargo is set to air in the UK later this month.

Mega Air, which will be broadcast on October 26 at 2pm on digital channel Dave, follows major airlines and logistics companies as they transport products around the world.

Companies featured in the programme include UPS, Cobalt, Antonov and British Airways as they move a variety of goods – from space rocket parts to racing cars, salmon and pharmaceutical products.

One of the show’s producers, Carron Munro, said that the project has been such a success that the production company is now looking to combine its air and sea programmes into a single show: Mega Shippers 3 Land & Sea.

“Like Mega Air this is a fantastic chance for companies to show the behind the scenes logistics showcasing just how incredibly challenging some of these cargo lifts can be,” she said. “From freight forwarders to airlines we want to showcase this incredible world of cargo.”

“I am actively looking for those stories that we can get out and film over the next 4 months. We are in production now and will be filming until January 2020.

“Mega Air was magnificent and this series is going to be even bigger.”