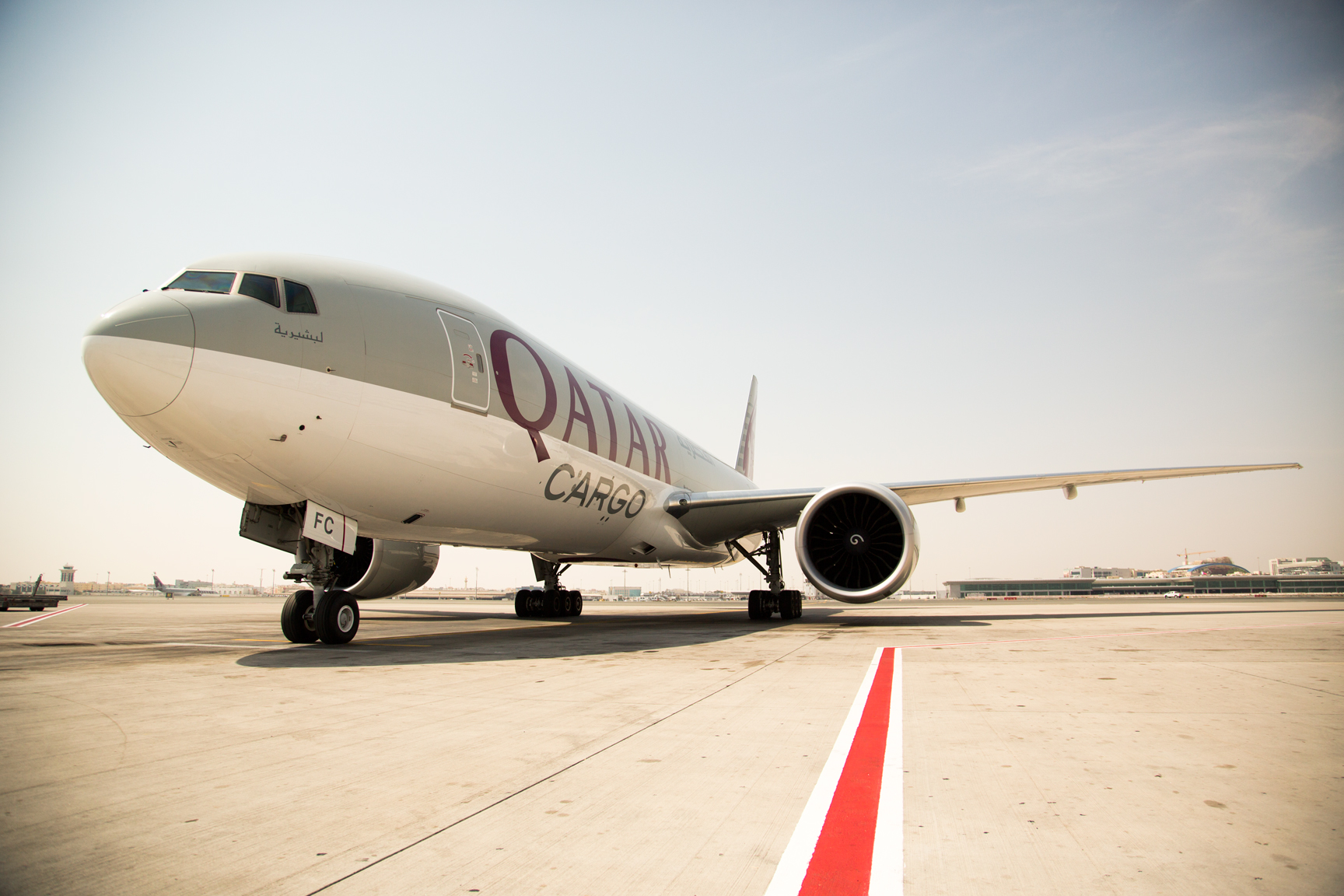 Qatar Airways Cargo has continued to step up its sustainability efforts with a commitment to transport animals for free as part of conservation efforts.

“Chapter 2” of the airline’s WeQare sustainability programme is named Rewild the Planet and sees the airline commit to preserving wildlife and endangered animals by transporting them back to their natural habitat free of charge.

Guillaume Halleux, Qatar Airways chief officer cargo, said: “We are concerned about the legacy we leave for the future generation. As the world’s leading cargo carrier, we strongly believe in giving back to the community and protecting our environment.

“We all know that animals have an important role to play in preserving ecological balance which in turn ensures existence and stability of the environment.

“Through Chapter 2 – Rewild the Planet, we want to encourage this preservation and that is why we are offering free transport to bring wild animals back to where they belong.”

All the chapters of WeQare will be based on: environment, society, economy and culture.

“[Qatar Airways Cargo] believes that such positive actions will have a ripple effect and inspire people to put sustainability on top of their agenda,” the airline said in a press release.

“Qatar Airways Cargo will launch more chapters in the coming months, all of which are directly linked to the everyday activities of the carrier. Through such innovative programmes, Qatar Airways Cargo is leading the way for a more sustainable and socially responsible air cargo industry and playing an active role in building tomorrow’s world.”

The airline is a signatory to the Buckingham Palace Declaration and a founding member of the United for Wildlife Transport Taskforce.

“Qatar Airways has a zero tolerance policy towards the illegal trade of endangered wildlife,” the airline explained. “[The] initiative to bringing wildlife back to their natural habitat is consistent with the airline’s commitment to fight wildlife trafficking and illegal trade of wild animals.”

The first ‘chapter’ of WeQare took place in July last year, when in response to the cornavirus outbreak, the carrier provided 1m kg of free cargo capacity for charities to transport medical supplies and humanitarian aid from July to December last year.