Volga-Dnepr Airlines carried out the return of the B737-200 aircraft to Germany that was hijacked by terrorists in 1977.
An-124-100 and IL-76TD90-VD freighters flew the aircraft named Landshut from northeastern Brazil’s Fortaleza Airport to Friederichshafen.
The fuselage and wings of the Boeing 737 were transported in a special frame for its An-124-100 flight from Brazil, while Volga-Dnepr’s IL-76TD-90VD carried the 737’s engines and other components.
The German foreign ministry purchased the 737 in order to bring it ‘home’, describing the ‘Landshut’ as a living symbol of a free society, which cannot be defeated by fear and terror.
The former Lufthansa aircraft is to be fully restored and placed on permanent display in the Dornier Museum in the town on Friederichshafen.
A large crowd of officials, former crew members from the 1977 flight, international media and aviation enthusiasts were on hand to see the freighters touch down at the airport.
The Popular Front for the Liberation of Palestine hijacked Lufthansa Flight 181 from Mallorca to Frankfurt, on 13 October  1977 in a bid to get a dozen imprisoned terrorist leaders released, along with demands for cash.
The 737, christened Landshut after the Bavarian city then embarked with its 86 passengers and five crew on a terrifying four-day tour of the Arabian Peninsula, stopping in five different cities to refuel.
After Captain Jürgen Schumann was murdered in Aden, southern Yemen, the plane reached the Somalian capital Mogadishu on 17 October, where the German GSG 9 elite tactical unit stormed the plane, killing three of the four hijackers but rescuing the passengers and surviving crew members.
Landshut returned quietly to service a few weeks after the hijacking. Lufthansa sold her in 1985 and she ended up with Brazilian carrier TAF Linhas Aereas, which eventually decommissioned the plane in January 2008 at Fortaleza airport, where she has remained, gathering dust, ever since.
Mikhail Smirnykh, General Director of Volga-Dnepr Airlines, said: “We are extremely proud to have been chosen to bring the Boeing 737 ‘Landshut’ home to Germany. It is a symbol of the nation’s commitment to never bow down to terrorism. Bringing this Boeing home is very meaningful to us as we share and support everything it stands for.” 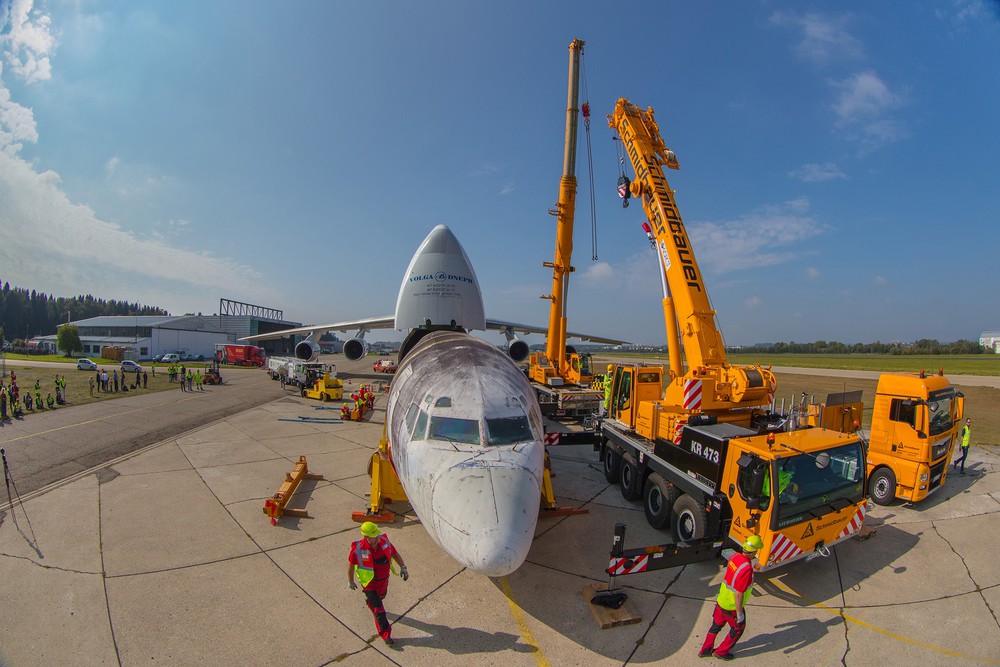 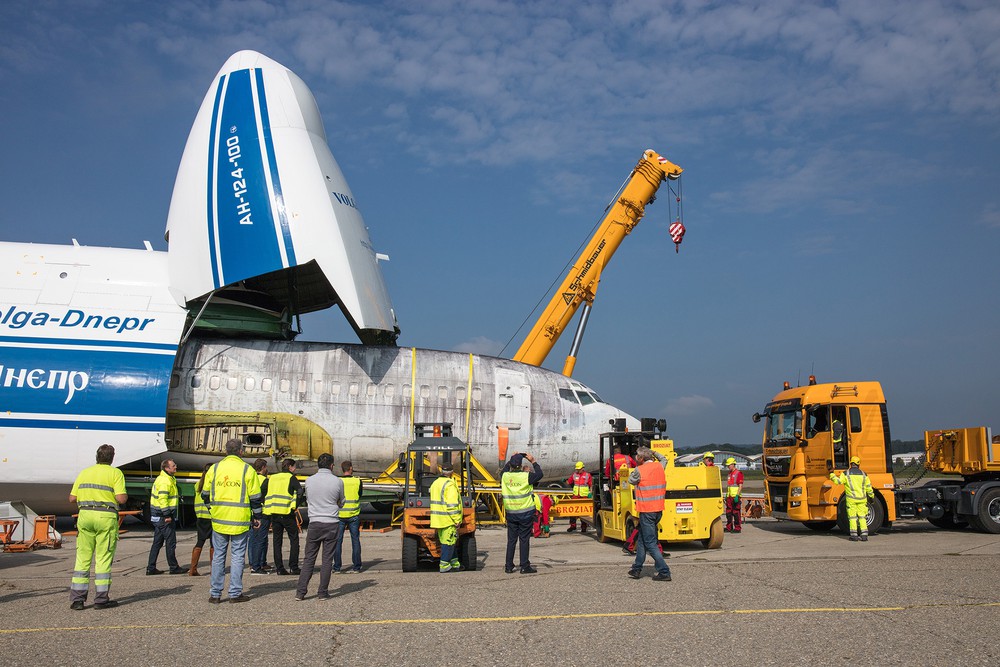